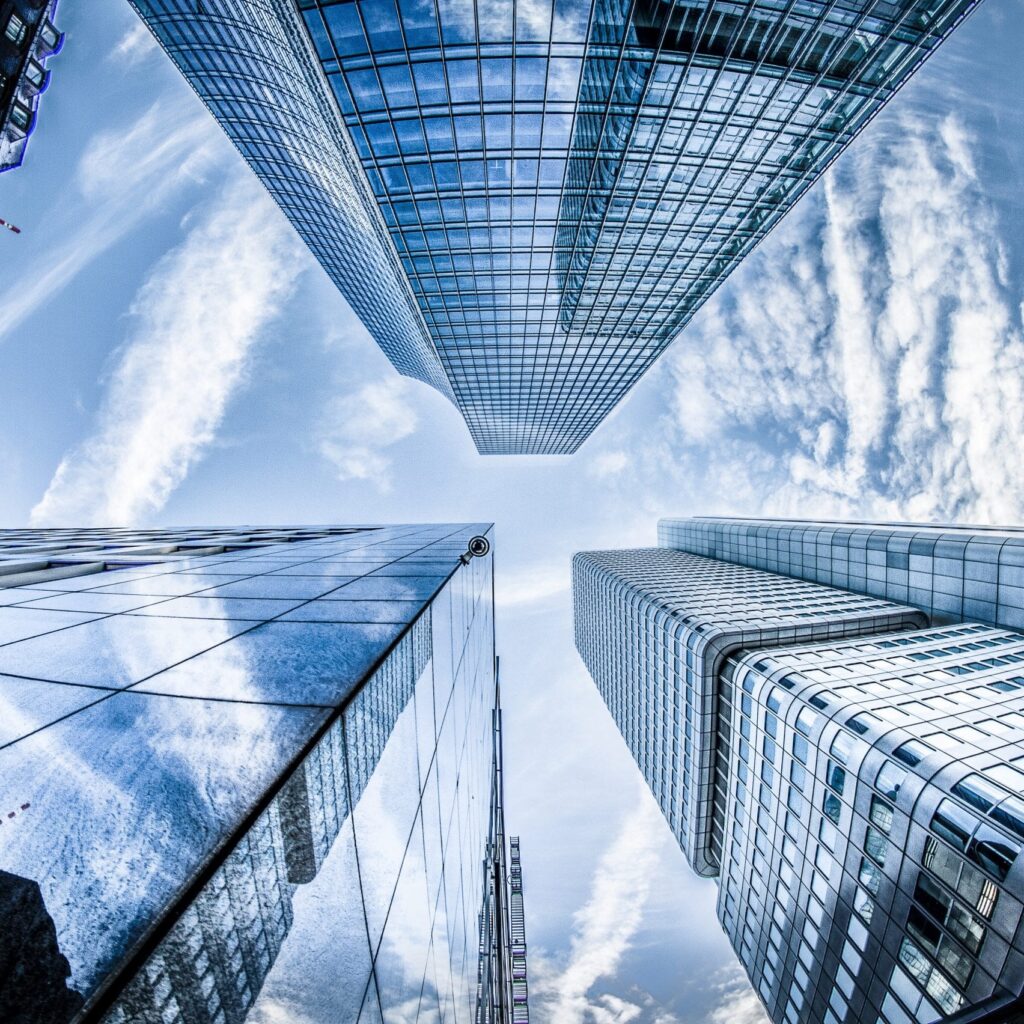 A consortium led by ZQ Capital, founded by a pair of former Barclays Plc and JPMorgan Chase & Co. bankers, and Vivo Capital, sold Surgical Specialties Corp. according to a release on Monday, which didn’t give the transaction value. A representative for ZQ Capital declined to comment on the value. A representative for GTCR did not respond to requests for comment made outside normal business hours.

The acquisition by the Chicago-based GTCR follows the purchase through a partnership of TachoSil Fibrin Sealant Patch, a ready-to-use surgical patch maker, from Takeda Pharmaceutical Co. in September for 350 million euros ($415 million) according to a release at the time. The sale to Corza Health Inc., a health-care focused venture which is partly owned by GTCR, is expected to close in March.

Surgical Specialties develops and produces high-performance sutures and surgical needles, according to its website. The company has manufacturing facilities in the U.S., Mexico, England, Germany and China.

Hong Kong-based ZQ Capital was founded in 2016 by Simon Shen and Helge Weiner-Trapness, formerly with Barclays and JPMorgan respectively, according to its website. The firm is focused on cross-border deals that help global companies expand in China’s market.

GTCR has invested across the health-care services and life sciences industries, according to its website. As of 2019 the firm had completed more than 90 health-care deals, including platform investments and add-on acquisitions, with over $13 billion since 2010.

Boots in store for $10bn sale as bid deadline looms