Zenefits, Once Worth $4.5 Billion, Does Deal With Private-Equity Firm That Gives It Control 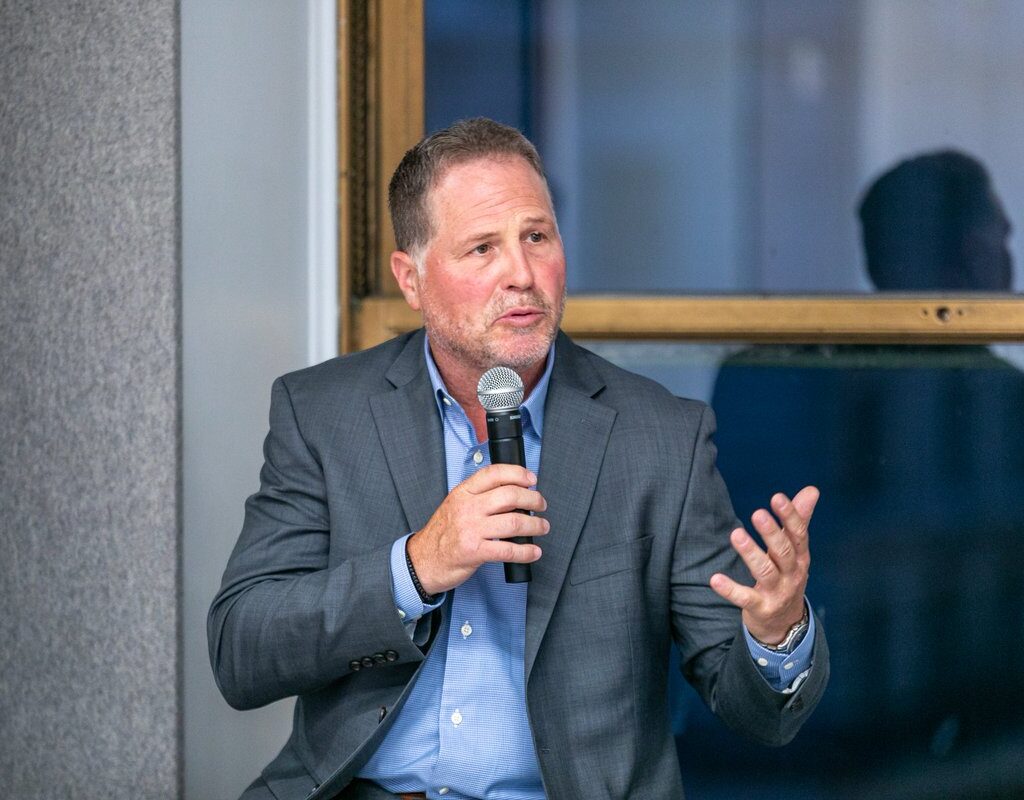 Zenefits, once worth $4.5 billion, has completed a financing deal with private-equity firm Francisco Partners that gives the investment firm control of the company, Forbes has learned. The effective acquisition, the exact dollar figure of which remained unclear, represents quite a comedown for the one-time highflier.

Founded by Parker Conrad in 2013, the HR startup quickly became a tech darling, sporting that sky-high valuation within three years. Then, everything unraveled as the San Francisco-based company’s growth stalled amid compliance problems that included brokers selling health insurance in states where they weren’t licensed to do so.

Conrad resigned under pressure in February 2016, while Zenefits retrenched and slashed its valuation by more than half under new leadership. First, PayPal cofounder and venture capitalist David Sacks took over as CEO. Then, in February 2017, he was succeeded by Jay Fulcher, Zenefits’ current CEO.