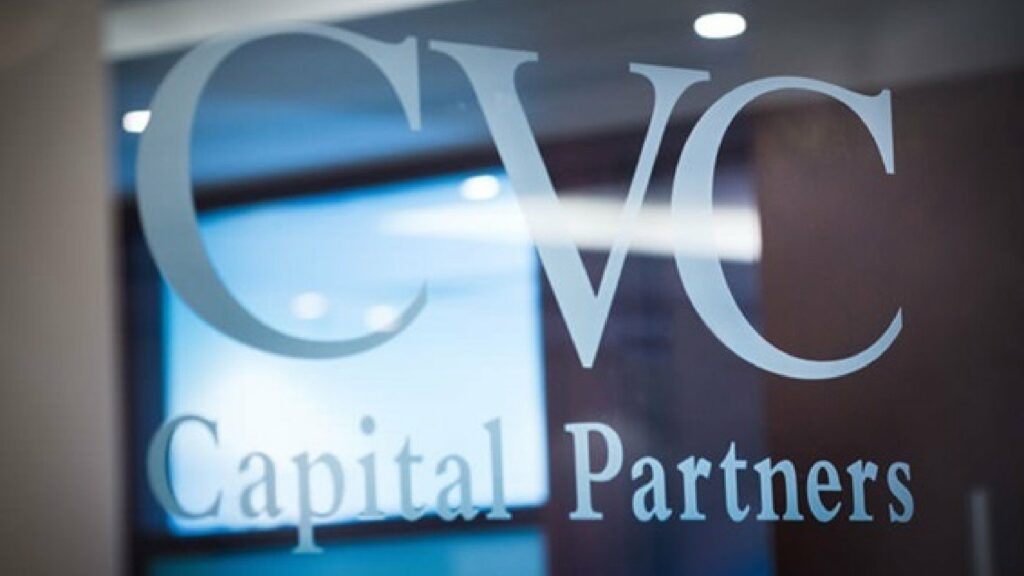 The Women’s Tennis Association (WTA) is poised to sell a 20% stake to private equity firm CVC Capital Partners for £150m, according to The Times.

While a WTA spokesman told The Times no decision over CVC had been finalised, the British newspaper reports that the deal is ‘pretty much done’ and is expected to be confirmed at a WTA board meeting at the US Open in September.

In June 2021, Sky News reported that Luxembourg-based CVC was in talks over a US$600 million deal to combine the WTA and men’s Association of Tennis Professionals (ATP). However, The Times reports that the ATP first wants to trigger its ‘One Vision’ strategic plan, which was announced last month and includes a 50-50 profit sharing formula, before completing any negotiations for a private equity deal.