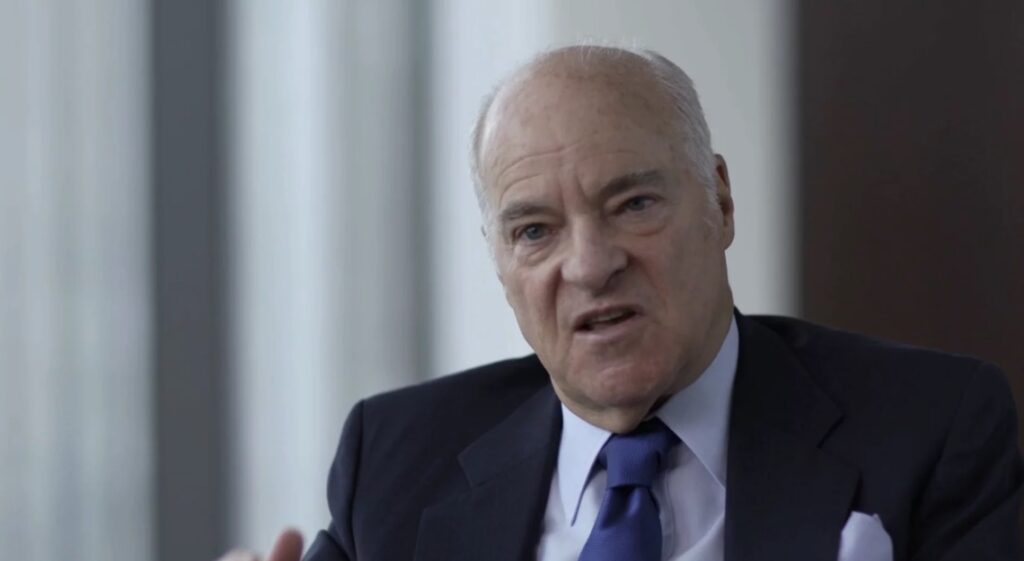 Hundreds of workers stand to collect $175,000 in average profits after sale of CHI Overhead Doors

“I think LBOs are very ugly. I think they are harmful to individual working people. I think they honestly stink,” Carl Adkins told the Wall Street Journal in 1990. Adkins was an employee of Safeway, the US grocer who, at the time, was owned by the private equity titan, KKR.

KKR’s 1986 buyout would become perhaps its finest deal ever after it turned a few hundred million dollars of equity invested into about $7bn in profits eventually split among investors in KKR funds, Safeway senior management and KKR executives.

Last month, KKR announced it had sold an Illinois-based portfolio company, CHI Overhead Doors, for $3bn. That locked in a return of 10 times its 2015 investment, a stunning percentage return the firm had not seen since the go-go 1980s. But in this instance, the company’s employees appear to have met a much rosier fate under the firm’s ownership. For years, KKR has touted a programme under which it awarded equity, that supplements regular pay, to ordinary employees at its industrial portfolio companies.