Why Socially Responsible Investing Is Likely To Gain Momentum Under Biden 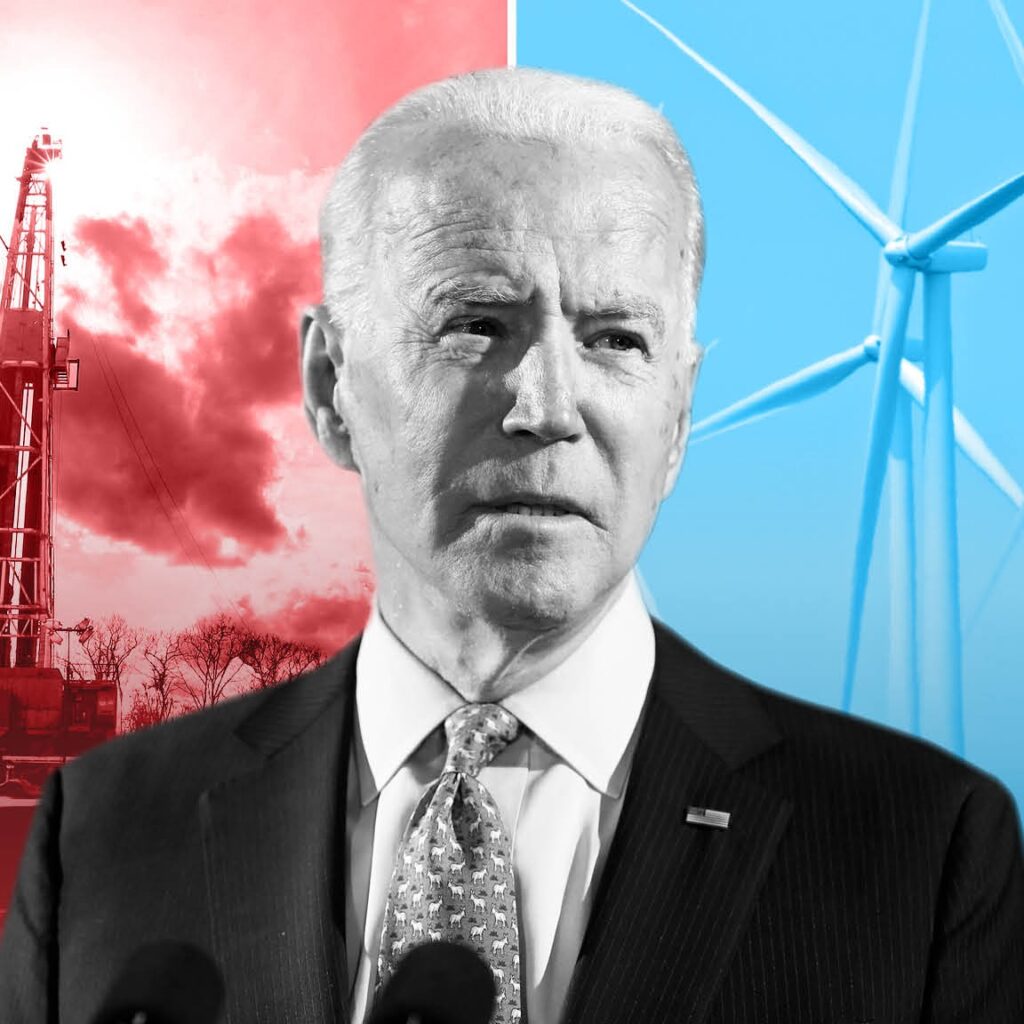 Despite the Trump administration’s environmental policies investors and companies have rallied around sustainability. Get ready for a Biden boom in 2021.

In the months leading up to the presidential election in 2016, socially responsible investing was gaining popularity on Wall Street. In February Larry Fink, CEO of the world’s largest asset manager, $7 trillion BlackRock wrote an open letter to global CEOs: “Generating sustainable returns over time requires a sharper focus not only on governance, but also on environmental and social factors facing companies…BlackRock has been undertaking a multi-year effort to integrate ESG considerations into our investment processes, and we expect companies to have strategies to manage these issues.”

But when Donald Trump surprised the world with his presidential victory in November, proponents of environmental, social and governance (ESG) investing had reason to be worried.

“There was a lot of concern about the administration hurting flows by enacting barriers and regulations that work against our goals when investing around climate change and social justice,” says Justina Lai, chief impact officer at San Francisco-based Wetherby Asset Management. “The perpetual urgency around these issues was only exacerbated by the pandemic and murder of George Floyd. With the Trump administration came four years of missed opportunities at additional progress that could have been made without an obstructionist government.”

Trump, on the other hand, was clear about his goal of reversing many of the Obama-era changes that favored the environment and corporate regulations.

“The reality is we’ve had more growth over the last four years than we did over the previous 12 years. After the 2016 election, people said that if the government isn’t going to work on these issues, we’re going to have to do it for ourselves,” Peter Krull, founder, CEO and director of investments at Asheville, North Carolina-based Earth Equity Advisors says. “If the last four years of growth were with headwinds, I’m really excited about seeing a tailwind.”

“In a lot of ways, the concerns around the new administration ended up rallying municipal, state and local governments as well as the private sector,” Lai adds. “Other parts of the economy rose to the occasion.”

According to the latest biennial report from the United States Forum for Sustainable and Responsible Investment (US SIF) total US-domiciled assets under management employing ESG investing strategies increased 42 percent over the past two years, to $17 trillion in 2020 up from $12 trillion at the start of 2018. The figure represents 33% of all US assets under professional management, meaning that one in three investing dollars is invested in this manner.

While President-Elect Biden begins to unravel some of the actions of his predecessor, he won’t need to do much to encourage continued growth in ESG investing. Most companies are already enlightened to the fact that being environmentally friendly and socially responsible is good not only for customers and stakeholders, but also for shareholders. As a sector, ESG has generally outperformed and proven it can amass assets despite headwinds.

The Brown Advisory Sustainable Growth Fund, which has $4.4 billion in assets, has attracted net flows of more than $2.6 billion and produced a total return of more than 152% over the past five years, far outpacing the 101% return of the Russell 1000 index of large cap companies over the same time span. Clean energy oriented ETFs have done even better. Invesco WilderHill Clean Energy ETF has gained more than 170% this year alone. Net inflows to ESG ETFs were $32 billion in the first 11 months of 2020, triple the rate for 2019, according to CFRA Research. (See table of top-performing ESG ETFs below)

Things are likely to get better under a Biden administration. Already his cabinet choices have ESG proponents cheering. John Kerry, a known ally of tree-huggers, is his choice as special presidential envoy for climate. The former chair of the Federal Reserve and founding member of the Climate Leadership Council, Janet Yellen has been nominated to serve as Treasury Secretary. Additionally, former BlackRock global head of sustainable investing Brian Deese has been tapped for director of the president-elect’s National Economic Council.

His choices for regulators also look to be ESG-friendly. Current SEC commissioner Allison Herren Lee is being discussed as a likely candidate to serve as the acting chair of the commission under Biden and possibly to take the post permanently. Lee has made ESG and climate change central to her agenda in her time in public service.

Michigan Representative Andy Levin is among the names being considered to run the Department of Labor. Levin has proposed a pair of bills in the House of Representatives requiring advisors to incorporate socially responsible investing in their retirement strategies. These bills would amend the Investment Advisers Act and the Employee Retirement Income Security Act (ERISA) to obligate advisors to use ESG in retirement savings. There will also be pressure from advocates for the administration to mandate public companies disclose climate financial risks as well as to further regulate investments that are designated ESG.

“One thing that the Biden administration has communicated is their intention to require public companies to disclose more climate change-related financial risk information and emissions data from an operational perspective,” director of sustainable investing at Northern Trust Asset Management Emily Lawrence says. “The growth in higher quality data certainly will allow us to continue to make more informed decisions.”

Asset managers are also likely to come under more scrutiny. In November, Morningstar unveiled a rating that scores portfolio managers and funds on ESG commitment.

During what would become Trump’s final year in office, the DOL and SEC proposed a series of rules detrimental to ESG investing. One proposal would hinder ESG consideration in retirement accounts on the basis of fiduciary duty.

While the initial proposal threatened the momentum of ESG investing, the final rule was dialed down with the removal of the term ESG. Early in his administration, Biden and the new Congress could seek to undo the rule using the Congressional Review Act but experts say he is more likely to take the easier action of adjusting it.

“Plan administrators are pretty conservative so this could have a chilling effect on the addition of ESG options in 401k plans, but I think a Biden administration will seek to roll it back in some way, through another rule or through guidance,” says Jon Hale head of Morningstar’s sustainability research.

Biden may instead look to target 2020 regulations that focus on proxy voting, restricting non-economic initiatives taken by institutional shareholders to push for further ESG initiatives.

These changes could cause damage to an important tool in the ESG belt. The US SIF report showed that from 2018 through the first half of 2020, 149 institutional investors and 56 investment managers controlling $1.98 trillion in assets, led or co-led shareholder resolutions on ESG issues.

“Over the last couple of years, the Trump administration brought a number of policies that made responsible investment more difficult and we hope that we can reverse some of those policies and move ahead,” Fiona Reynolds, CEO of the United Nations Principles for Responsible Investment says. “I’ve never felt more certain about the future for sustainability than I do at the moment.”