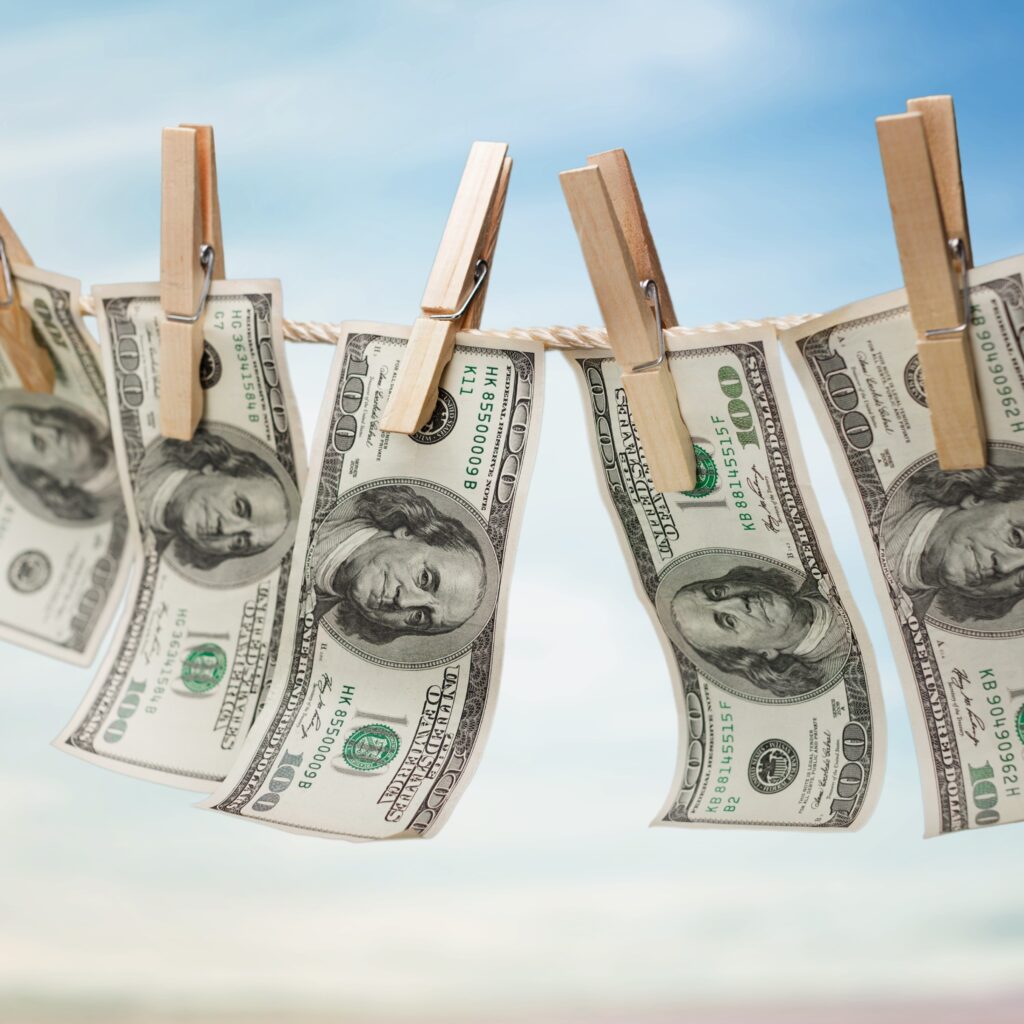 Onions, potatoes, soft fruit, luxury cars, expensive watches . . . it reads like a list of goods held up at the Channel crossing in the UK’s pre-Christmas travel chaos. But it is a sample of some of the exports that feature in a longer-term worry for global companies: trade-based money laundering.

At the start of December, the Financial Action Task Force — the intergovernmental watchdog for financial crime and terrorist financing — issued a new report on TBML, citing cases involving all of those exports. Its president, Marcus Pleyer, declined to speculate whether this method of transmitting crime proceeds — distinct from interbank money laundering and physical cash couriering — was now in greater use. He referred only to the sums that can be laundered through sham trade deals: “One criminal network using TBML was able to move $400m over several years,” he said.

But days later, the UK Treasury and Home Office were a lot less cautious. In their third “national risk assessment”, they estimated that sums laundered in Britain alone, by all methods, were “in the hundreds of billions of pounds annually”. And they were in no doubt that TBML had become “a favoured . . . technique, which has increased since 2017”.

Many of these practices were present in the examples that the Financial Action Task Force reported on.

Potatoes and onions purchased conventionally in the Netherlands and Germany were exported to companies in north Africa, but the invoices directed large payments to accounts controlled by drug traffickers.

Fruit exports from New Zealand were paid for by shady third-party shell companies to be resold for “clean” funds — but the fake invoices shown to banks described the shipments as “ceramic tiles”.

Damaged luxury cars were sold across borders by criminal gangs with low values declared at the shipment points, before they were repaired and resold at close to their undamaged prices.

And watches purchased in Switzerland and Spain by supposed “import/export” companies were simply used to transfer value to drug traffickers in Morocco and the Netherlands.

The pandemic has only added to the opportunities. According to the UK’s risk assessment: “The increased demand for certain goods and services to combat the spread of COVID-19 presents additional TBML risks.” It warned that transactions purportedly for pharmaceuticals, textiles and personal protective equipment were increasingly likely to be exploited by criminals.

Jonah Anderson, a partner in the white-collar crime practice of law firm White & Case, said trade-based money laundering was always likely to thrive as other methods became harder to employ. “We are using cash a lot less these days, and various national lockdowns have made it harder for criminals to move cash across borders,” he pointed out.

“Brexit means supply chains have been disrupted so companies have to pivot to new and unfamiliar counterparties, increasing the risk of becoming a conduit in a TBML scheme,” he added.

For some companies, this can bring real risks. While most TBML is conducted via shell companies, some cases have involved legitimate businesses, or people working for them. Consequences can include criminal investigation and potential prosecution of senior managers, warned Rick McDonell of the Association of Certified Anti-Money Laundering Specialists.

Legal liability may then rest with a company if it cannot show it had adequate controls. Anna Bradshaw, a partner at law firm Peters & Peters, said: “In most jurisdictions, you may be on the hook if you fail to take steps to resolve anything that strikes you as suspicious.”

On top of that comes the reputational damage to a business, Ms Bradshaw added, and the “lesser-known consequence” of potentially being sanctioned by governments or shut out of the financial system.

The duty of businesses is to be vigilant, the FATF report concludes. It also calls on them to raise awareness of TBML among their customers and report suspicions to the authorities. However, its main recommendation is that they participate in partnerships with regulators and law enforcement.

In this, the UK and Germany are considered pioneers. Back in 2015, British authorities invited companies to join the Joint Money Laundering Intelligence Taskforce, which was recently expanded to involve insurance and investment companies. Similarly, last September, the German Anti-Financial Crime Alliance brought together the Federal Criminal Police Office, the Federal Financial Supervisory Authority, the Financial Intelligence Unit and 14 banks.

However, as Mr Anderson pointed out, “JMLIT focuses on the regulated sector — currently banks — but not all TBML will involve trade finance and trying to spot TBML in the context of wider account activity can be like trying to find a yellow needle in a haystack.”

For that reason, he advises non-financial companies to ensure they have in-house processes to comply with money laundering, bribery and other financial crime legislation. “You can’t eliminate all risk, but you can mitigate it if you have a proper compliance framework in place and diligence in your supply chain.”

To that, company finance teams should add some healthy scepticism over what is in the truck and on the paperwork, suggested Ms Bradshaw. “Be vigilant about interrogating shipping documents — invoices, packing lists, certificates, instructions, contracts, bills of lading. Step back and ask yourself: does this make commercial sense?”