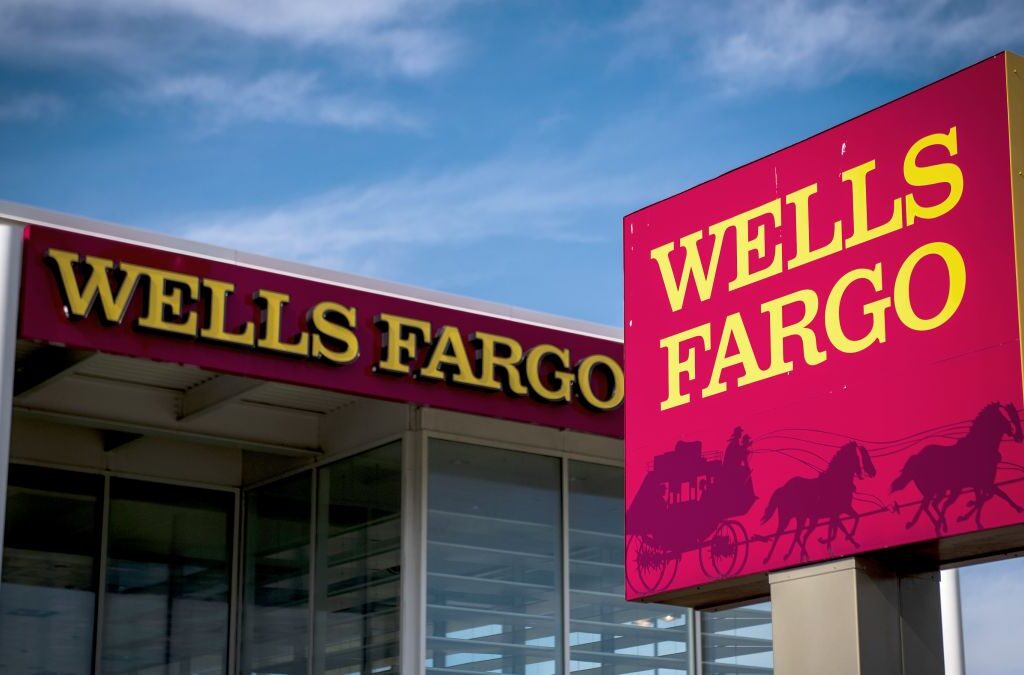 Wells Fargo & Co said on Tuesday it had agreed to sell its asset management business, which manages more than $603 billion on behalf of customers, to private equity firms GTCR LLC and Reverence Capital Partners for $2.1 billion. The sale represents the biggest shake-up at the U.S. bank since former Bank of New York Mellon top boss Charles Scharf joined as chief executive officer in 2019. Reuters reported in January that a Wells Fargo deal with the buyout firms was close.

San Francisco-based Wells Fargo will own a 9.9% stake in the asset management unit and will continue as a client and distribution partner, the bank said. The $2.1 billion sale price includes the value of Wells Fargo’s stake in the new company, GTCR Managing Director Collin Roche said in an interview.

Under new ownership, focus would include growing its business among retail customers, including upon an existing strong position in separately managed accounts, Roche said, adding that further investment would be made in the company’s technology offering.

Reporting by David French in New York and Noor Zainab Hussain in Bengaluru; Editing by Aditya Soni and Will Dunham