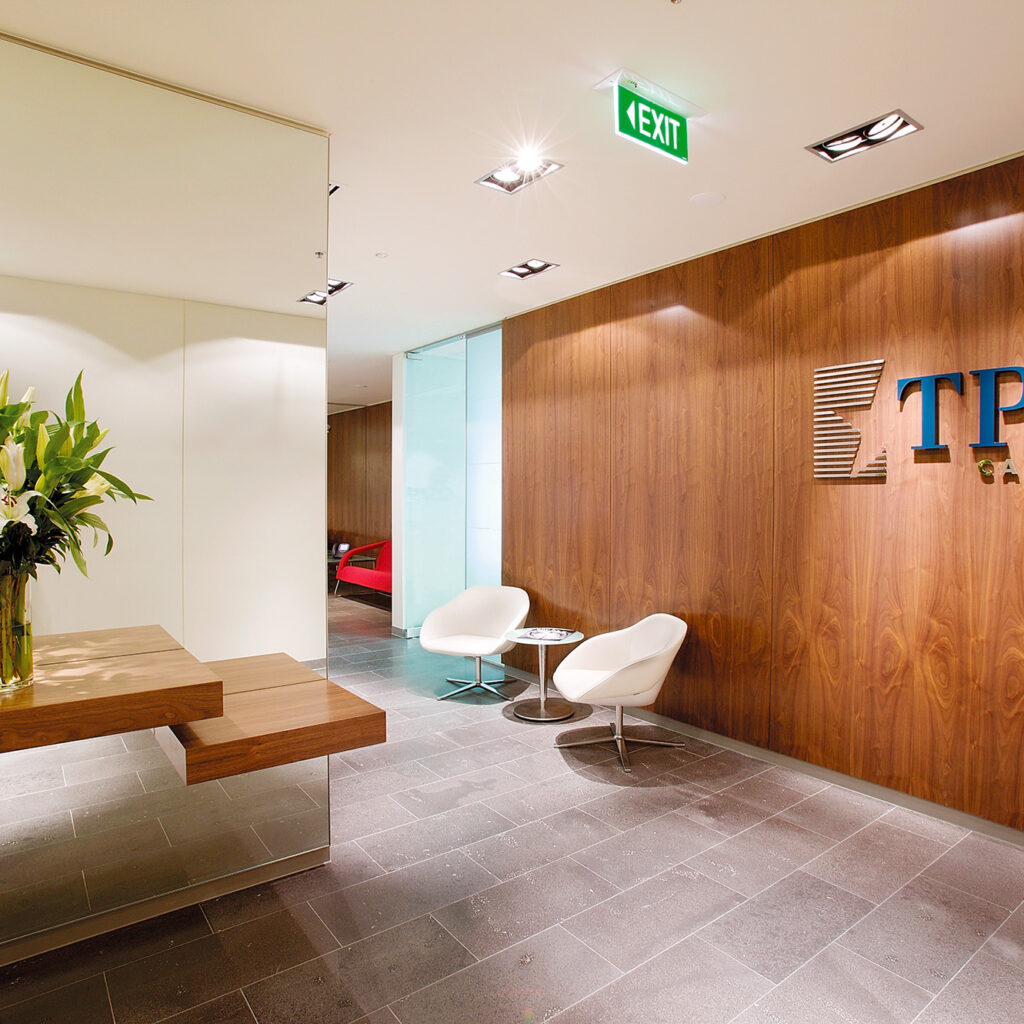 WarnerMedia parent AT&T has clinched hotly anticipated deal to sell a significant minority stake in satellite broadcaster DirecTV to private equity group TPG in a deal that will net the telecom giant $7.8 billion.

The deal, expected to close in the second half of 2021, values DirecTV’s video business at $16.25 billion. In a hastily organized call with analysts Thursday, AT&T CEO John Stankey admitted, “We certainly didn’t expect this” in 2015 when the telco giant acquired DirecTV for $48 billion (or $67 billion including debt), testament to the steep secular decline in the business. A few years later, AT&T acquired Time Warner, envisioning a powerful combination of programming and distribution under one roof.

In the complex deal, the partners will establish a new company, still called DirecTV, that will own and operate AT&T’s U.S. video business unit consisting of DirecTV, AT&T TV and U-verse video services.