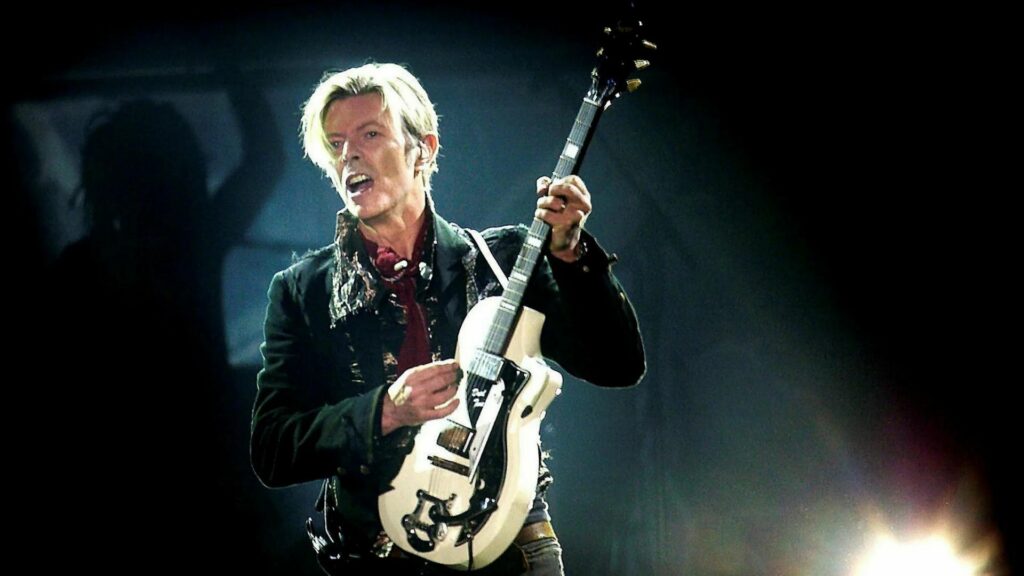 Warner Music has acquired David Bowie’s songbook for about $250m, the latest mega-deal in a frenzy for music copyrights that has attracted billions of dollars from investors.

Financial terms were not disclosed, but Warner paid about $250m for the catalogue, according to people familiar with the matter. The Financial Times reported in November that the companies were in talks.

In the past year, legendary musicians such as Bruce Springsteen, Stevie Nicks and Bob Dylan have sold their songwriting catalogues for nine-figure sums, cashing in on the booming value of their work as the music industry undergoes a renaissance. Springsteen last month agreed to sell his catalogue to Sony Music for a reported $550m.

KKR and Blackstone have committed billions of dollars to buying music rights, viewing them as credit-like assets that provide a predictable yield in a low interest rate environment.