Wall Street Poised for $11 Billion in Buybacks With Fed Decision 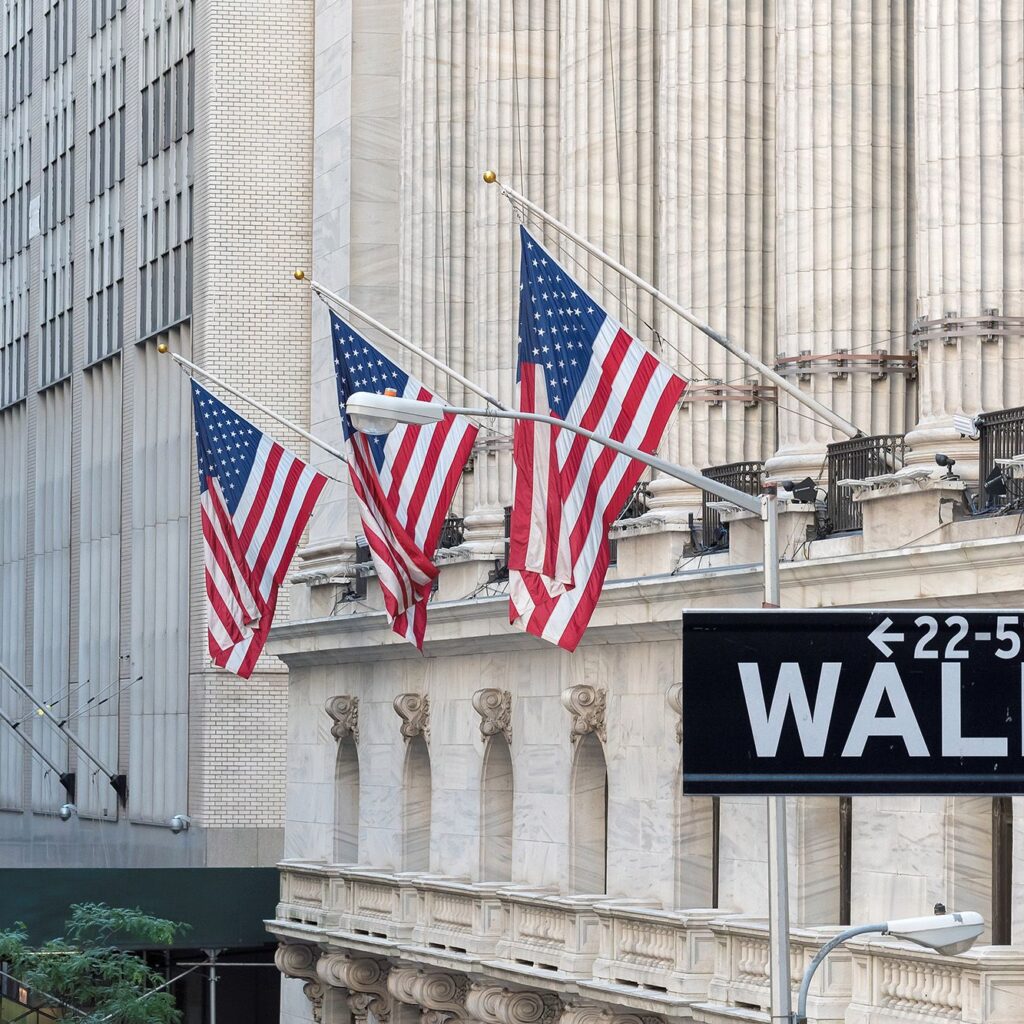 The six biggest U.S. banks will be able to buy back as much as $11 billion of their own shares in the first quarter of next year after the Federal Reserve gave lenders the green light to resume purchases.

The central bank’s show of confidence released late Friday followed a second round of 2020 stress tests, which indicated Wall Street navigated the Covid-19 turbulence and has adequate capital to weather an extended economic downturn caused by the virus. In June, the Fed put temporary caps on shareholder payouts by the biggest banks, prohibiting them from buying back their own stocks or increasing dividend payments.

JPMorgan Chase & Co. and Morgan Stanley said in statements they plan to resume buybacks starting next quarter. Citigroup Inc. and Goldman Sachs Group Inc. said they also intend to resume purchases next year, while Bank of America Corp. Chief Executive Officer Brian Moynihan has said the firm plans to buy back stock “as soon as we’re allowed to.”

Based on the new distribution policy, the six biggest U.S. banks could buy back as much as $11 billion of shares in the first quarter, assuming fourth-quarter earnings come in at the levels analysts estimate. That would roughly triple their shareholder payouts.

Wall Street banks have been largely on the sidelines during this year’s stock market rally as they’ve eagerly awaited permission to boost capital distributions. Following Friday’s Fed announcement, shares of the six banks all rose more than 3% in late New York trading.

Here are some other key takeaways from the Fed stress tests:

Even as buybacks resume, dividends will remain unchanged through March, capped at whatever each bank returned in this year’s second quarter. The Fed said banks’ payouts to shareholders in the first quarter of next year can’t exceed their average quarterly income for 2020.

The banks currently distribute about 30% of their profit to shareholders through dividends. The buybacks can bring total payouts to 100% of banks’ average net income over the previous four quarters.

Banks are ‘a source of strength,’ Fed says

Fed Vice Chairman for Supervision Randal Quarles said the banking system has been “a source of strength during the past year,” adding that the second round of stress tests “confirm that large banks could continue to lend to households and businesses even during a sharply adverse future turn in the economy.” None of the largest banks fell beneath their capital minimums under the Fed test’s hypothetical scenarios.

Democratic lawmakers and consumer groups have been urging the Fed to force banks to stockpile capital as long as the economy continues to sputter. Fed Governor Lael Brainard, who voted against the decision, said “Prudence would call for more modest payouts to preserve lending to households and borrowers during an exceptionally challenging winter.”

Democratic Senator Sherrod Brown of Ohio, a member of the Senate Finance committee, said regulators should be focusing on strengthening the financial system so it can support customers during the pandemic, rather than allowing “billions in dividends and bonuses for a select few.”

The Fed’s relaxation of capital rules is greater than what European regulators are permitting. The Bank of England, which is again allowing dividends, has capped payouts at 25% of banks’ profit. The European Central Bank is allowing 30% of recent net income to be distributed to shareholders, compared with U.S. banks, which can return all the profit they’ve made this year.