Vital social care has become the plaything of the super-rich 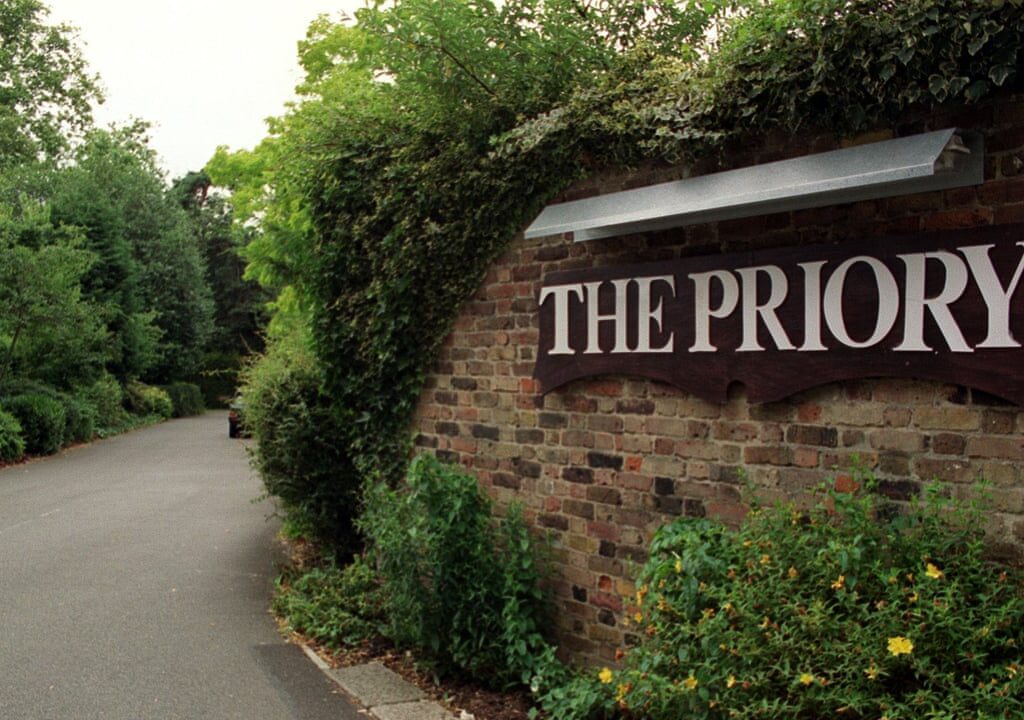 We can, thankfully, talk about 2020 in the past tense. It was a year of death and despair, of tragedy and trauma, of shattered hopes and shrunken horizons.

Yet there was at last focus on the forgotten social care sector after its inadequacies, pitiful support and Cinderella status were exposed with such fatal consequences.

There has been much talk also about mental health, with recognition that among the biggest legacy of these terrible events will be a surge in people struggling with the psychological impact. These two issues showed how the pandemic revealed a seedy underbelly to our society, with citizens crammed in care homes, living lonely lives or struggling with devastating stresses.

Yet after all the clapping, the clichés and the usual political cant, have the lessons of last year been learned? Many people hoped one ray of light might be a genuine desire to build back better and improve these shortcomings seen so starkly.

To improve the care of people who are old, disabled or suffering mental distress, to ensure decent support for those in need and their dedicated army of carers. Yet instead we have glib debates that focus solely on funding, never any attempt to grapple with systemic failings that lay behind deadly corrosion of social care and psychiatric services.

Consider the £1.08bn sale of the Priory Group announced last week. It was easy to miss this story; even The Guardian, journal of the public sector, ran a report of just 342 words that focused on the firm’s rehabilitation of celebrities at its clinic in south London.

Yet this is a sprawling private firm with tentacles in a vast range of services funded by the state for children with autism, teenagers with eating disorders, adults with learning disabilities, people with serious psychological disorders and old folk with dementia in the twilight of their lives.

Even on the left, however, there is more interest in a single place where Gazza and Kate Moss once sought help.

In reality, this famous firm shows how key public services catering to people most in need of support in our society have become playthings for the super-rich. Yet where is the outcry?

Finance titans, scenting big profits from other people’s struggles, have moved in like starving sharks. Often the owners – and the real sums of cash being taken – are hidden through a complex web of opaque firms, some in offshore tax havens.

They pile up mountains of debt to build collections of care homes, hospitals and secure psychiatric units filled with desperate citizens, then flog them off to another private operator.

All too often, the dark hand of private equity can be detected – described to me as a “deeply pernicious” model that “transgresses all risk norms” by Nick Hood, an expert at insolvency firm Opus. These operations use debt to buy firms at low cost, then aim to extract cash and exit as fast as possible. It is destructive, short-termist and often disastrous in a downturn.

Remember Comet, where private equity owners were reported to have made £117m from its collapse while 7,000 staff lost jobs and creditors lost millions? More recently, their dead hand is visible behind the distress of Debenhams and Pizza Express. It is bad enough to see these rapacious firms in hospitality and retail. It should be unacceptable in care and mental health.

The Priory Group highlights this debt-funded corporate game of pass the parcel. It was built up by Chai Patel, a Labour party donor who sold it to a Dutch bank in 2006 before founding HC-One, one of our biggest care home operators that has experienced hundreds of deaths in the pandemic. The firm then passed into hands of the Royal Bank of Scotland, which sold it for £925m to a private equity player in 2011.

Five years later, it went to Acadia Healthcare, a US behavioural health behemoth that had already swallowed its main rival (and handed its boss that year $9.4m). Now the group is going into the hands of Waterland, a Dutch private equity firm.

This group encompasses a complex network of 218 companies that stretches to the Cayman Islands. Its revenues rose £32m last year to £862m, courtesy of taxpayers, with £111m spent on interest costs and £1.4m disappearing into the bulging pockets of its directors. Meanwhile it is seeking support staff on the minimum wage to care for people day and night on the front line of a lethal pandemic. Here is the sickening reality behind that glitzy facade of a rehab centre used by a few troubled celebrities.

So who will really benefit if the Government actually delivers on its promise to fix the social care crisis and transform mental health care?

It would be less alarming if these firms delivered superb support to all the people entrusted into their care. Yet in the last 26 months alone the Priory has been fined for neglect over the suicide of a teenage girl; exposed for failings by an undercover ITV investigation that was almost too painful to watch; and criticised by a coroner after staff falsified records to hide supervision flaws after a teenage boy killed himself. I have spoken to a traumatised 16-year-old girl left naked apart from a blanket for weeks in one clinic, then confined to her room until her parents made her safe clothing.

And also to distraught parents whose children with autism are locked in secure units where they are violently restrained and chemically sedated.

Unlike many people, I am not opposed philosophically to private operators in the care and health system. But I am bitterly opposed to seeing taxpayers fleeced by fat cats, by delivery of dire services to desperate citizens, by corrosion of crucial public services and by the shameful political silence that accompanies this vile trade in vulnerable people.

This pandemic has exposed flaws in our society. But when will politicians show they really care?