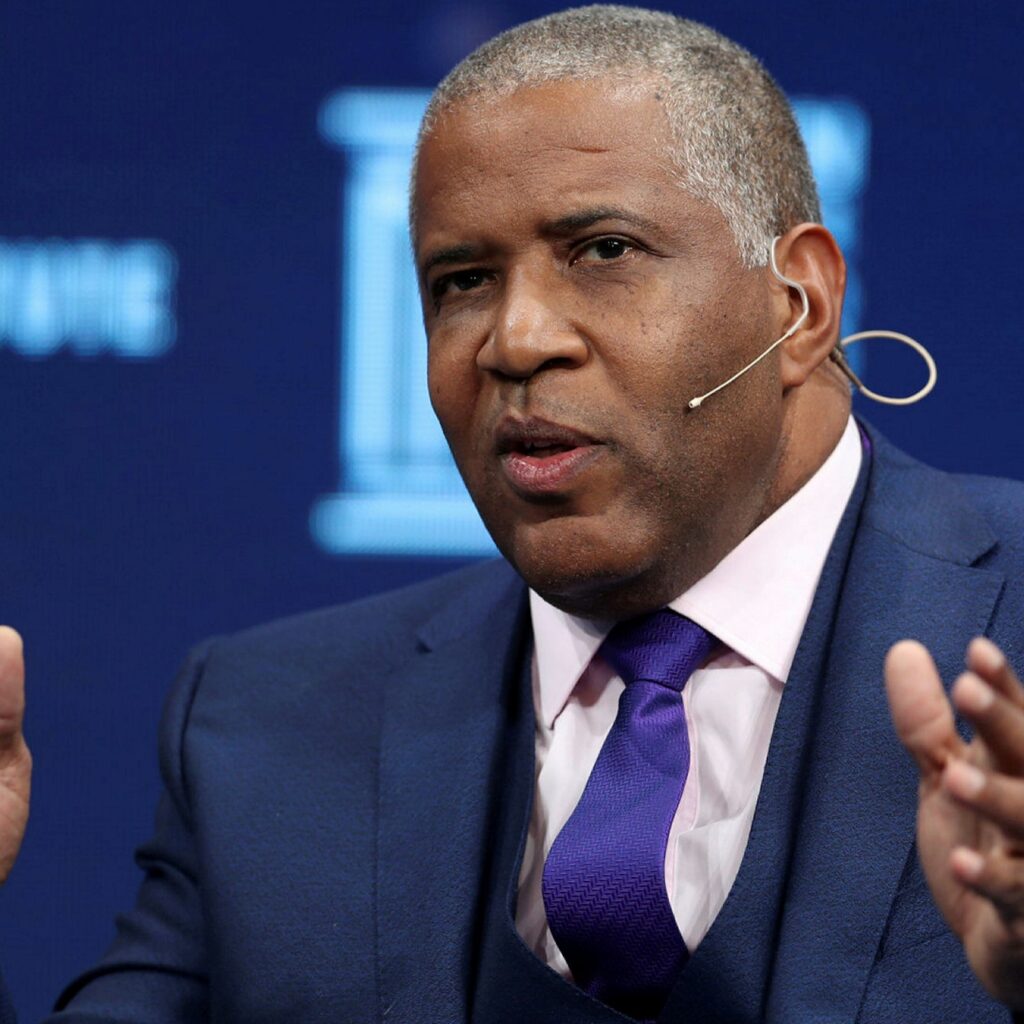 Vista Equity Partners-backed Solera Holdings Inc. is in talks to go public via a merger with blank-check firm Apollo Strategic Growth Capital, according to people familiar with the matter.

The SPAC has begun talks with investors about raising equity to support a transaction with the financial software company, said the people, who asked to not be identified because the matter isn’t public.

A deal is expected to value the company at more than it was worth in 2016, when it went private for $6.5 billion, including debt, the people said.

If the deal is finalized, it could be announced in the coming weeks, the people said. Terms may change or talks could still fall through.

Representatives for Solera, Apollo and Vista declined to comment.

Vista Equity acquired Solera in 2016 along with co-investors including Goldman Sachs Group Inc. and Koch Industries Inc. The company has $4.8 billion in debt, according to data compiled by Bloomberg.

Solera, based in Westlake, Texas, provides a range of software and services to the automotive and insurance industries, including products that help manage collision claims and register vehicle titles, according to its website.

Shares in the blank-check company were up about 7% after spiking as much as 26% after the close of regular trading. Earlier Thursday, they fell 0.2% to $11, giving the company a market capitalization of $1.14 billion.