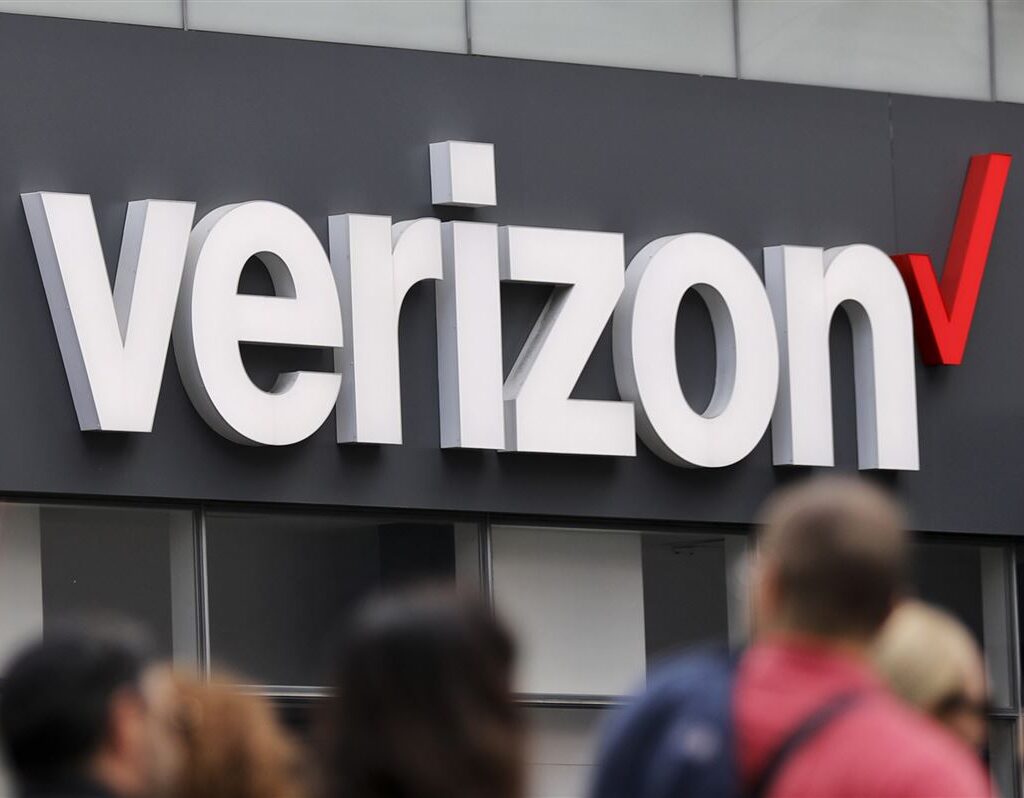 (Reuters) – Verizon Communications Inc said on Friday it has reached a distribution agreement with Hearst Television to avoid a New Year’s Day blackout of the broadcasting group’s channels on Verizon’s fiber-optic networks in U.S. markets including Boston and Baltimore.

“Verizon Fios has been able to reach an agreement with Hearst Television,” a company representative said in an emailed statement. Terms were not disclosed.

In addition to Boston and Baltimore, the agreement also covers viewers in Manchester, New Hampshire, and the Pennsylvania cities of Harrisburg and Pittsburgh, the Verizon representative said.

Earlier this week, Verizon said Hearst TV, the owner of channels including WBAL-NBC in Baltimore and WGAL-NBC in Harrisburg, was asking for “unreasonably large” rate increases that would increase costs for Verizon FIOS customers.

Verizon had warned that on Jan. 1, 2021, Fios customers in certain markets may lose the ability to watch their favorite programming, including local news, major live sporting events and other entertainment, unless a deal were reached.

Hearst Television did not immediately respond to a request for comment.