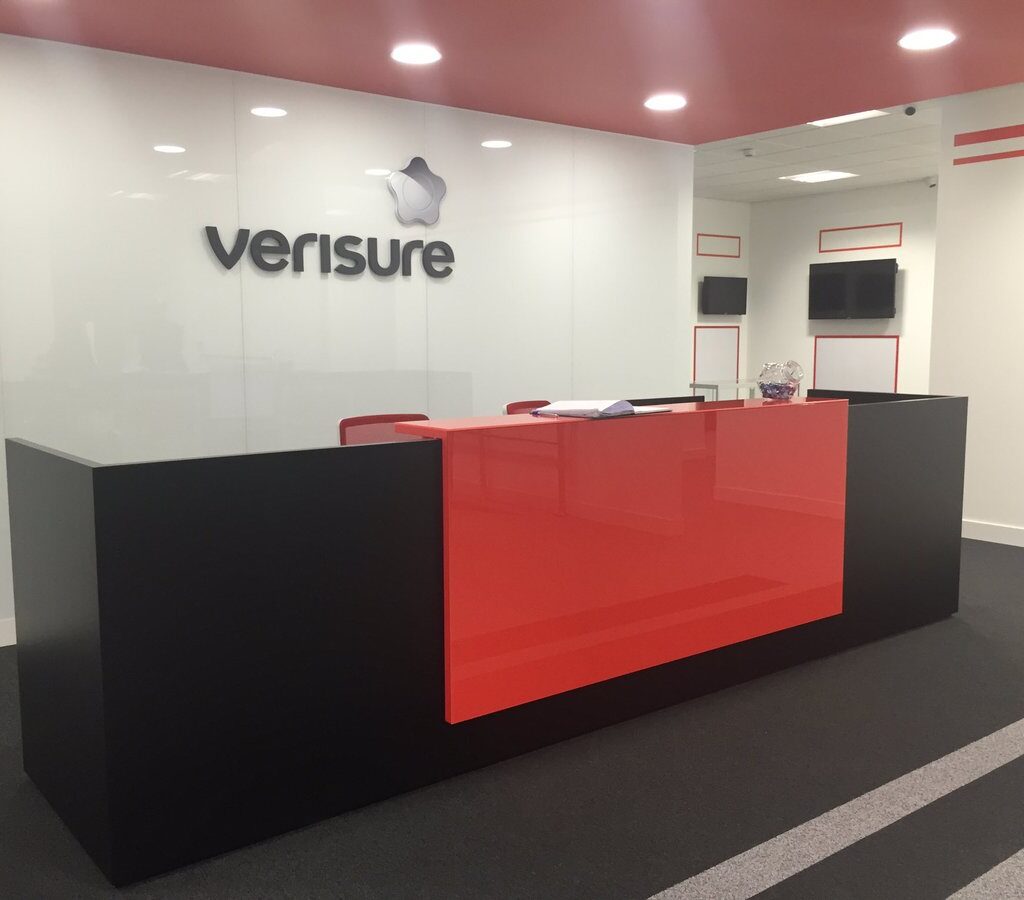 Much of Europe is struggling to combat a winter wave of coronavirus and fresh lockdowns, but corporate debt markets have remained largely unfazed, as central bank stimulus pushes investors to search for yield in the riskier end of the credit spectrum.

Sweden’s Verisure has tapped in to that scramble among investors to raise €4.4bn of new bonds and loans. The deal will refinance existing debt and fund the sizeable payout, which will benefit majority shareholder Hellman & Friedman and other owners including Singaporean sovereign wealth fund GIC. It will mark one of Europe’s biggest “dividend recapitalisations”, where companies take on more debt to hand money to their owners.

“It’s enormous,” said one bond fund manager. “The owners have been quite transparent that they’re going to take all the dividends they can get.”

Verisure, which installs home alarm systems, wrapped up the €2.5bn high-yield bond portion of its deal on Friday, using high demand to increase the size by €53m, which the company said it may use to increase the payout to its shareholders.

Companies that are rated as high-yield, or junk, are considered riskier than their investment grade counterparts, but investors are increasingly drawn towards riskier deals. “We’re at an all-time high of negative yielding assets, which encourages investors to go for credit [and] look lower down the credit spectrum,” said Andrey Kuznetsov, senior portfolio manager at Federated Hermes.

Verisure has also raised €2bn of new leveraged loans as part of the deal, while last week it also won approval from its existing lenders to loosen terms that would restrict such a hefty payout. The dividend to owners is set to be paid in the first quarter of 2021.

In December, California-based buyout group Hellman & Friedman essentially sold Verisure to itself, by transferring a near-60 per cent stake in the company from one fund to another, a practice that has gained traction among private equity firms.

The latest dividend means that Verisure will have paid out at least €3bn to its owners since Hellman & Friedman took control of the business in 2015. The latest debt deal will take the company’s leverage higher than 7 times, even when using Verisure’s favoured heavily adjusted earnings number, at a time when the European Central Bank is becoming increasingly concerned about such highly leveraged transactions.

“Investors still need income,” said Vivek Bommi, senior portfolio manager at Neuberger Berman. “When the market is open, that’s when [companies can bring a deal] where you’re a little more aggressive in leverage.”

The high-yield bonds sold last Friday included €1.3bn-equivalent of debt with ratings in the triple C bracket, the lowest reaches of the junk debt market that rating agencies consider highly speculative. This tranche of debt, which is not secured on any assets, offered investors a coupon of 5.25 per cent, significantly lower than the 7.8 per cent yield on a European index of similarly rated bonds.

Verisure’s latest deal marks the third time in little more than four years that the company has taken on fresh debt to hand money to its owners. Debt markets have remained comfortable funding the company’s handsome payouts because Verisure has a record of being able to reduce its leverage quickly.

Hellman & Friedman’s sale of Verisure from one of its private equity funds to another valued the company at €14bn. The company has profited by signing customers up to contracts for servicing their alarms once installed, creating a source of recurring revenue that is highly attractive to private equity investors.

“They have massively exploited the subscription model,” said one person close to the deal, adding that the company “grows like a weed”.