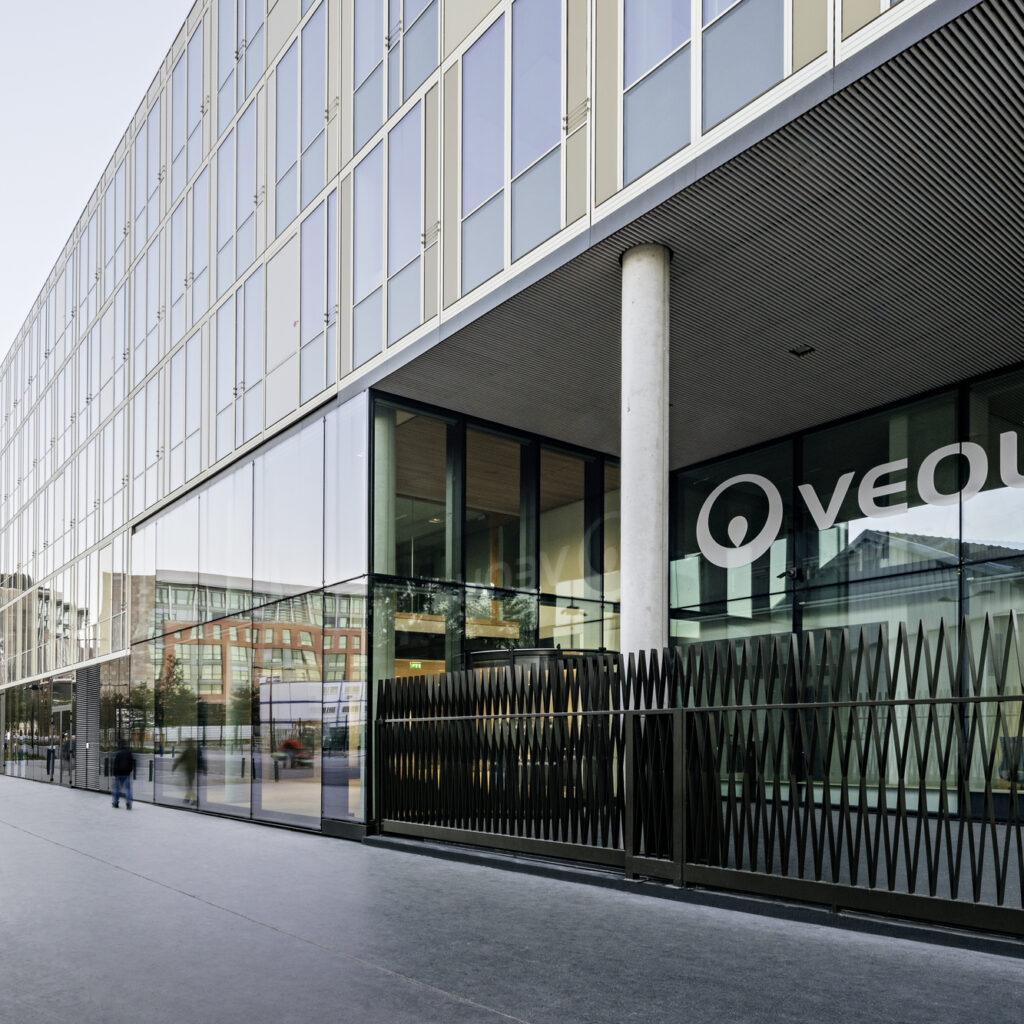 France’s Veolia Environment said on Sunday it was launching an offer for all of Suez, valuing the group at 11.3 billion euros ($13.6 billion), after dropping efforts to win the backing of the waste and water management company’s board.

Suez has been resisting takeover moves from Veolia, its long-standing competitor, which is now its biggest shareholder with a 29.9% stake.

Months of court battles and tit-for-tat manoeuvres are set to enter their most ferocious phase yet, however, after Veolia rolled back on a commitment to get approval from Suez’s board before launching a full cash tender offer.

That pledge arose when it bought the Suez stake in October from Engie, a utility that counts the French government as a top shareholder. The state had urged both parties to seek a friendly way out.

Veolia said it was launching its 18 euro-per-share offer after its boss, Antoine Frerot, met Suez Chief Executive Bertrand Camus on Friday. Camus, who has long favoured finding an alternative suitor for Suez, gave no sign he would change his mind, Veolia said.

“Veolia can only draw the consequences and modify its declaration of intent dated October 5, 2020, by no longer requiring that the tender offer be subject to the approval by Suez’s Board of Directors,” it added in a statement.

A spokesman for Suez said that moving ahead with the offer “would be unacceptable from an ethical and moral point of view.”

“This move shows that there was never any intention of trying to proceed in a friendly manner,” the spokesman said.

The move was also rejected by Suez’s unions, which said in a statement they would oppose what they called Veolia’s “declaration of war”.

Suez said last month it had received a letter of intent from private equity groups Ardian and GIP (Global Infrastructure Partners), including an offer for Suez shares at a price of 18 euros per share.

But no firm counter-offer has yet materialised. Suez had also ring-fenced its water activities in a foundation, creating another potential obstacle to a takeover. But a French court later ruled the structure could only be set in stone with approval from Suez shareholders, so it could yet be reversed.

The annual shareholder meeting in the coming months will likely bring the showdown to a head. Veolia can now exercise its full shareholder rights, according to a court ruling last week, meaning it can propose motions and vote.

That could lead to moves against Suez’s management, according to analysts and people close to the situation.

Blackstone just became the biggest warehouse landlord in the world