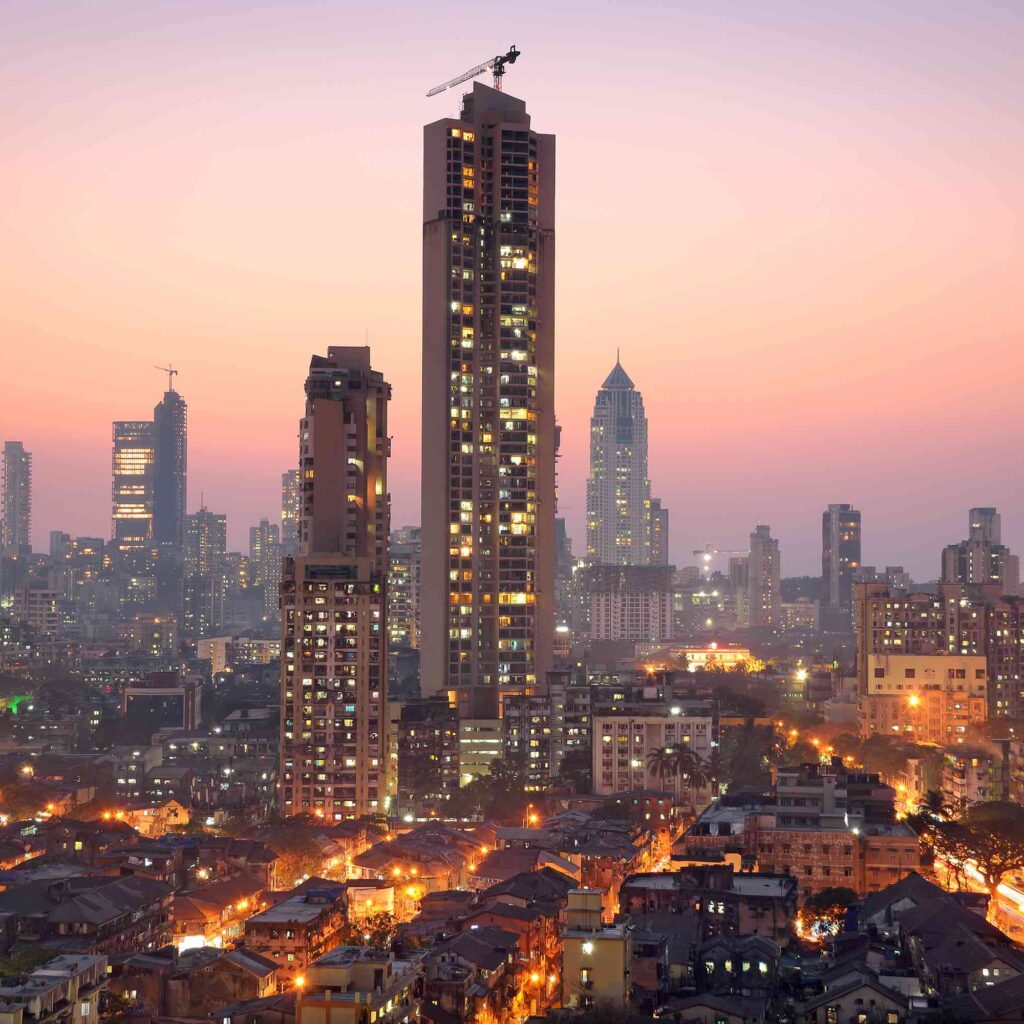 This compares to $3.6 billion in the previous quarter, said a KPMG report

With 294 deals, venture capital investment in India reached $3.1 billion in the fourth quarter of 2020, compared to $3.6 billion in the previous quarter, said a KPMG report.

While VC investment dropped somewhat during the fourth quarter of 2020, India saw the deal volume rise to its highest level since Q1 of 2018, according to the KPMG Private Enterprise Venture Pulse report for Q4 2020.

“There have been a number of sectors that have really benefited from the pandemic here in India. Interest in staples delivery – fresh food, groceries, and the likes – has grown quite significantly in recent months, in addition to online retail and gaming. That has driven a lot of investment,” Nitish Poddar, Partner and National Leader — Private Equity, KPMG in India, said in a statement.

“Then there’s edtech. It’s been an attractive area for VC investors for a couple of years now — but in 2020, that interest skyrocketed and so did the investments,” he added.

Despite global uncertainty resulting from a number of ongoing events, including the Covid-19 pandemic, global VC investment remained very robust in Q4, with $80.8 billion in investments across 5,418 deals.

Flexpoint Ford leads up to CAD150m investment round in PayFacto