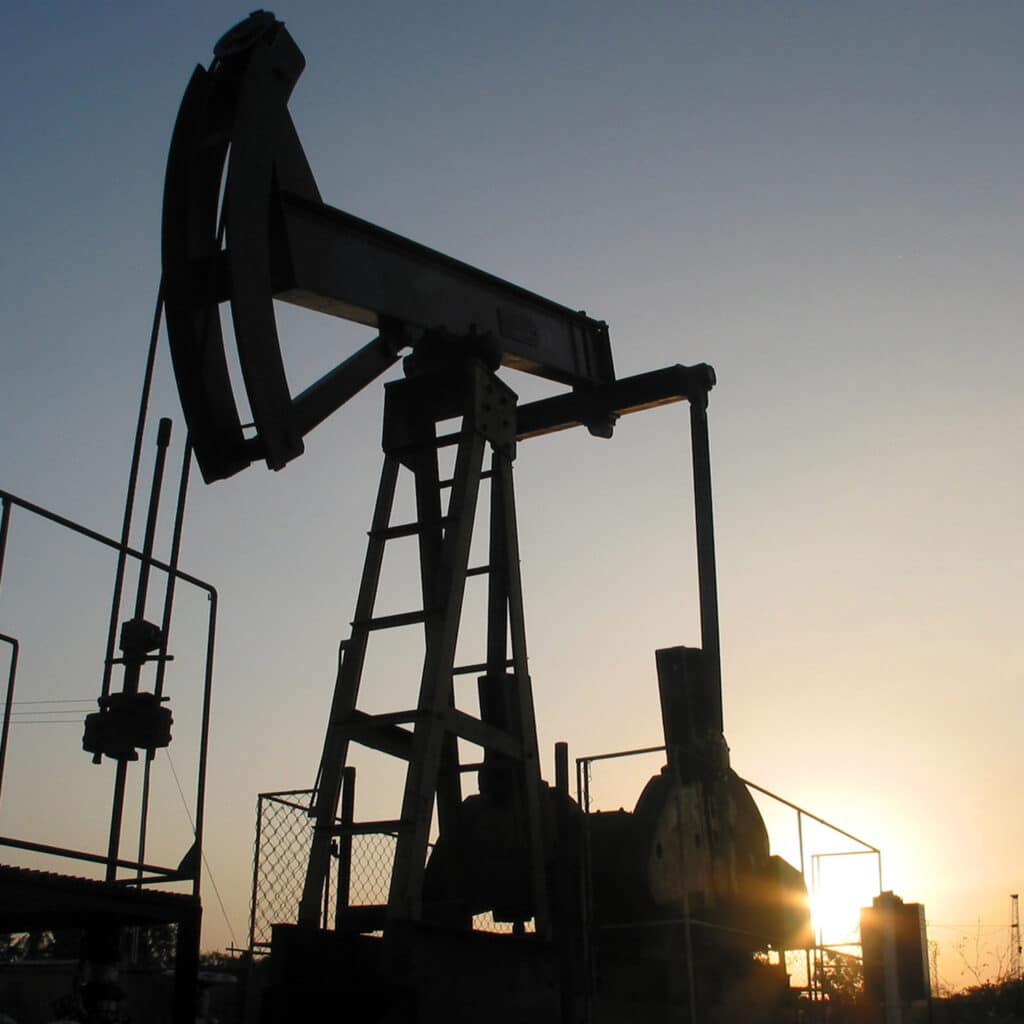 Venezuelan oil exports plummeted this month as U.S. sanctions have left some of the South American country’s cargoes stranded in Asia and competition with fellow OPEC+ members is set to heat up.

A linchpin of the Venezuelan economy, the sales slumped by about half from November to 231,613 barrels a day, according to shipping reports and vessel-tracking data compiled by Bloomberg. That leaves exports for the year at their lowest in about seven decades.

Cargoes that load in December could arrive in Asia as early as January just as the Organization of Petroleum Exporting Countries and its allies increase supplies and are scheduled to decide whether to raise output further the following month in a meeting on Jan. 4.

Venezuela has managed to defy sweeping U.S. sanctions against state-owned producer Petroleos de Venezuela SA and keep shipping some crude abroad, mainly to China. But Washington has intensified the crackdown on companies that break the restrictions and PDVSA, as the company is known, has struggled to sell its barrels in Asia.

Tankers that left Venezuelan ports as far back as April have been known to discharge their contents months later, according to data compiled by Bloomberg. Vessels typically incur daily fees, and long waits to dock can be costly under standard shipping contracts.

Ships carrying Venezuelan crude were said to have turned off their satellite-signaling devices and painted over their names to hide their identity and avoid detection, people with knowledge of the situation have said.