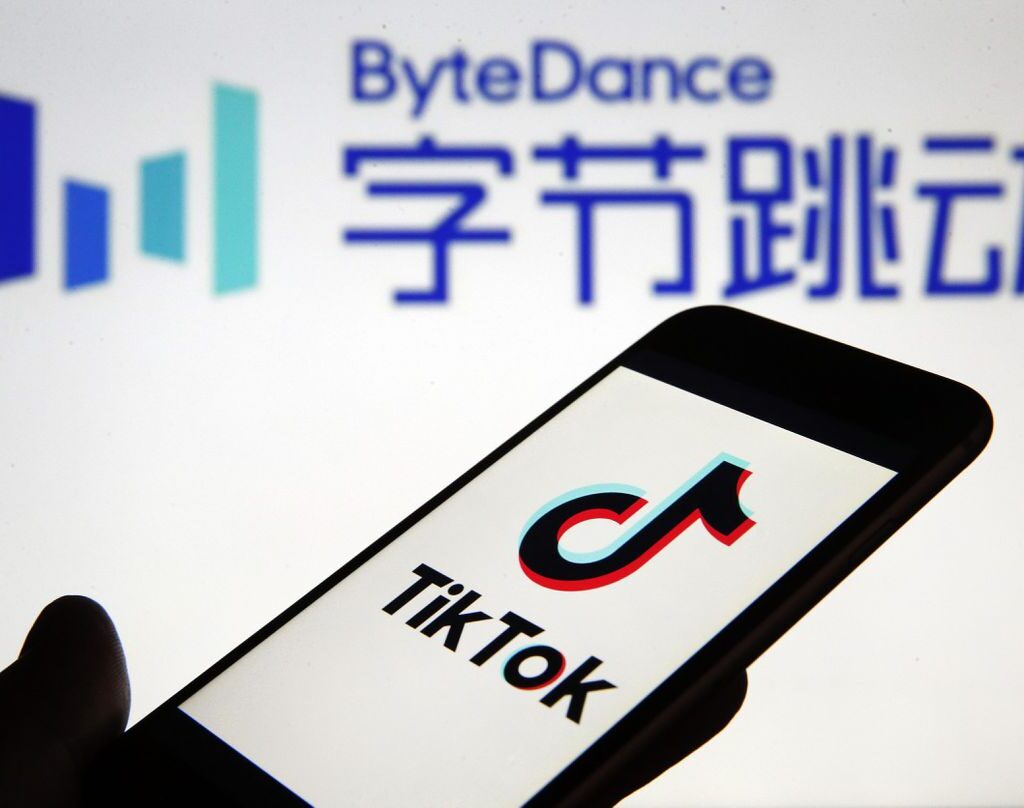 The valuation of ByteDance is approaching US$400 billion for private-equity investors, as the Chinese owner of short video-sharing app TikTok cements its leading position among global tech unicorns. The new valuation of nearly US$400 billion, if confirmed, almost triples ByteDance’s US$140 billion valuation after its series C fundraising in March 2020, according to data from analytics firm CB Insights. Investors in Bytedance include Sequoia Capital and KKR & Co. Inc.

Based on the internal buy-back offer, a third person put the company’s discounted value higher at nearly US$300 billion, saying that the value has been boosted by the feverish performance of ByteDance’s smaller rival Kuaishou Technology on the Hong Kong stock market since its February debut. Reuters also reported this week that ByteDance’s valuation in employee stock buy-back jumped to US$300 billion.

Kuaishou – which has 300 million daily active users, roughly half of Douyin’s – currently has a market cap of about US$150 billion. The valuation of Kuaishou, which reported US$8.95 billion in revenue and losses of US$17.8 billion in 2020, has provided a benchmark for ByteDance’s valuation. The TikTok owner’s revenue is estimated to be at least three times larger than Kuaishou’s, said a fourth source, adding that ByteDance’s profit is also believed to be higher, giving it a “fair value” three times that of Kuaishou.

By Zhou Xin and Coco Feng

Top Gun producer Skydance valued at $4B after KKR-led investment