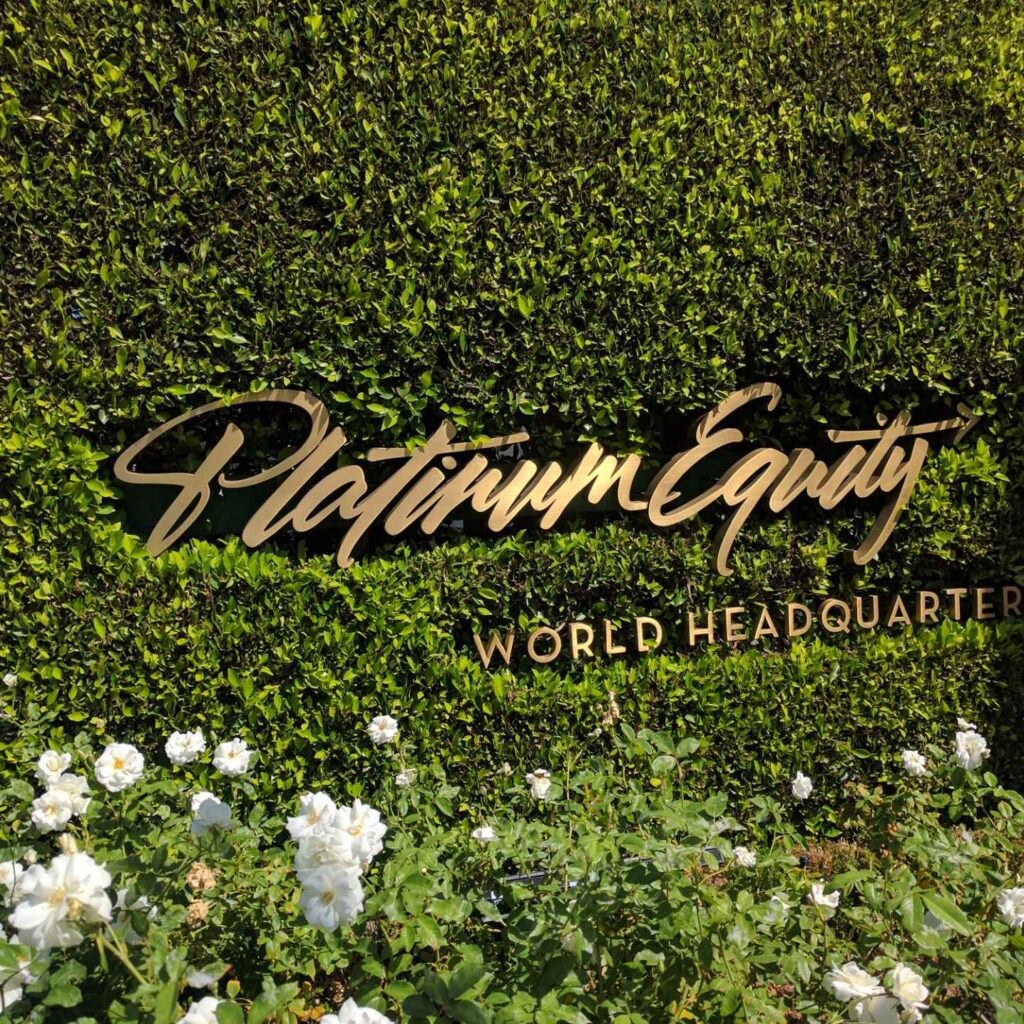 The FTSE-listed pub group said on Friday that it had received an “unsolicited non-binding proposal” for an all-cash bid, adding that the board would “evaluate the proposal with its advisers and a further announcement will be made in due course”.

Marston’s shares surged 15 per cent in early trading in London after the proposed offer was first reported by Bloomberg, taking its market capitalisation to £545m.

There is no certainty that a firm offer will be made, the pub group said. It declined to comment on the value of the proposal.

Should Platinum’s bid be successful, Marston’s would become the latest in a string of UK-listed pub groups to be taken private in recent years but the first since the onset of the pandemic.

In July 2019, Ei Group, the UK’s largest pub company, was bought by the private equity firm TDR Capital in a £3bn deal, while its rival Greene King was acquired by the Hong Kong billionaire Victor Li for £4.6bn one month later.

Despite having trade decimated by the repeated lockdowns, pub groups are considered to be good long-term investments, particularly those that have a large portfolio of freehold assets.

Marston’s has been in a stronger position than many of its rivals during the crisis thanks to the sale of its brewery arm into a £780m joint venture with the Danish brewer Carlsberg last May. Marston’s received a cash payment of £273m as part of the deal, which has provided a buffer to fund its £3m to £4m monthly cash outflows while pubs remain closed.

Marston’s added a further 156 pubs to its 1,400-strong estate in December after taking on contracts to operate them from the Welsh brewer SA Brains. About 90 per cent of Marston’s pubs are freehold.

Platinum is among US private equity groups that — fuelled by record sums of dry powder, funds that have been raised and are ready to be deployed — have increasingly been drawn to listed UK companies at a time when the pandemic has hit valuations.

Platinum did not immediately respond to requests to comment.

The private equity group has until February 26 to make a firm offer for the business under UK takeover code rules.

HSBC in talks to sell French retail banking to Cerberus