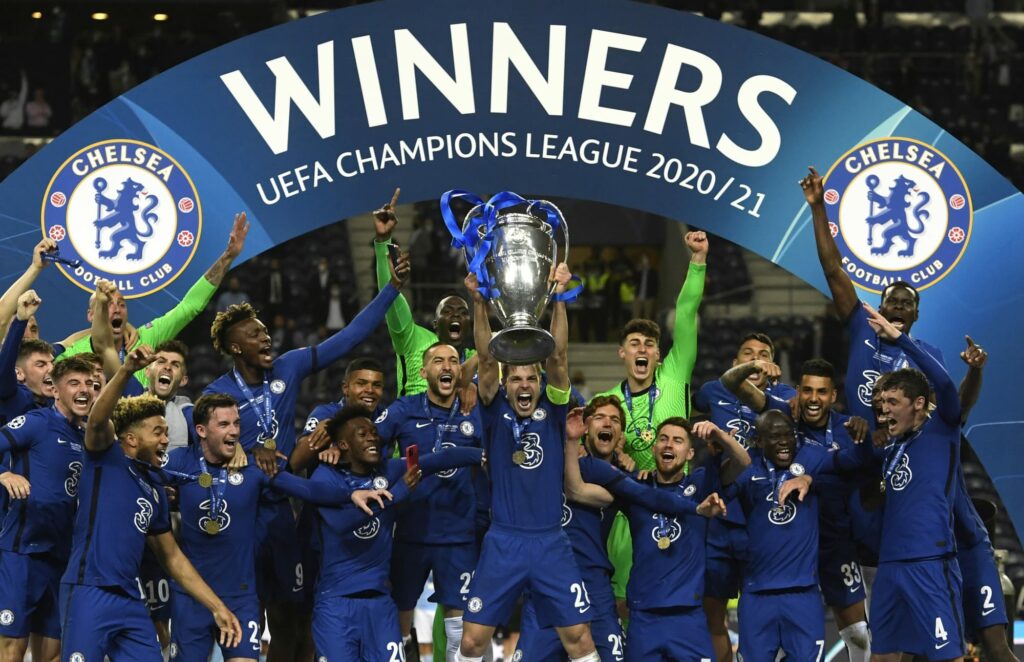 A coterie of US investors took control of the British soccer team Chelsea FC last month — and some Wall Street insiders are still struggling to understand why.

Todd Boehly — a co-owner of the Los Angeles Dodgers whose free-spending strategy over the past decade has been credited for reviving the MLB team — promised a similar tack for Chelsea when he announced May 30 that he and a consortium of investors had purchased the team for £2.5 billion, or more than $3.1 billion.

Specifically, sources close to the situation say Boehly and his main co-investing partner Clearlake Capital, a buyout fund based in Santa Monica, Calif., are looking to Liverpool — which happens to be owned by another US-based investor, billionaire John Henry’s Fenway Sports Group — as an example they’d like to follow.

In the 2021-2022 season, Chelsea had the Premier League’s second-highest payroll at £355 million. Liverpool came in fourth at £314 million, according to soccer site Marca. Meanwhile, sources close to Chelsea’s new owners note that Boehly’s Dodgers have 30 people hired to study “data analytics” — a practice commonly used to seek strong players at good prices, as portrayed in the movie “Moneyball” — while Chelsea presently has four.