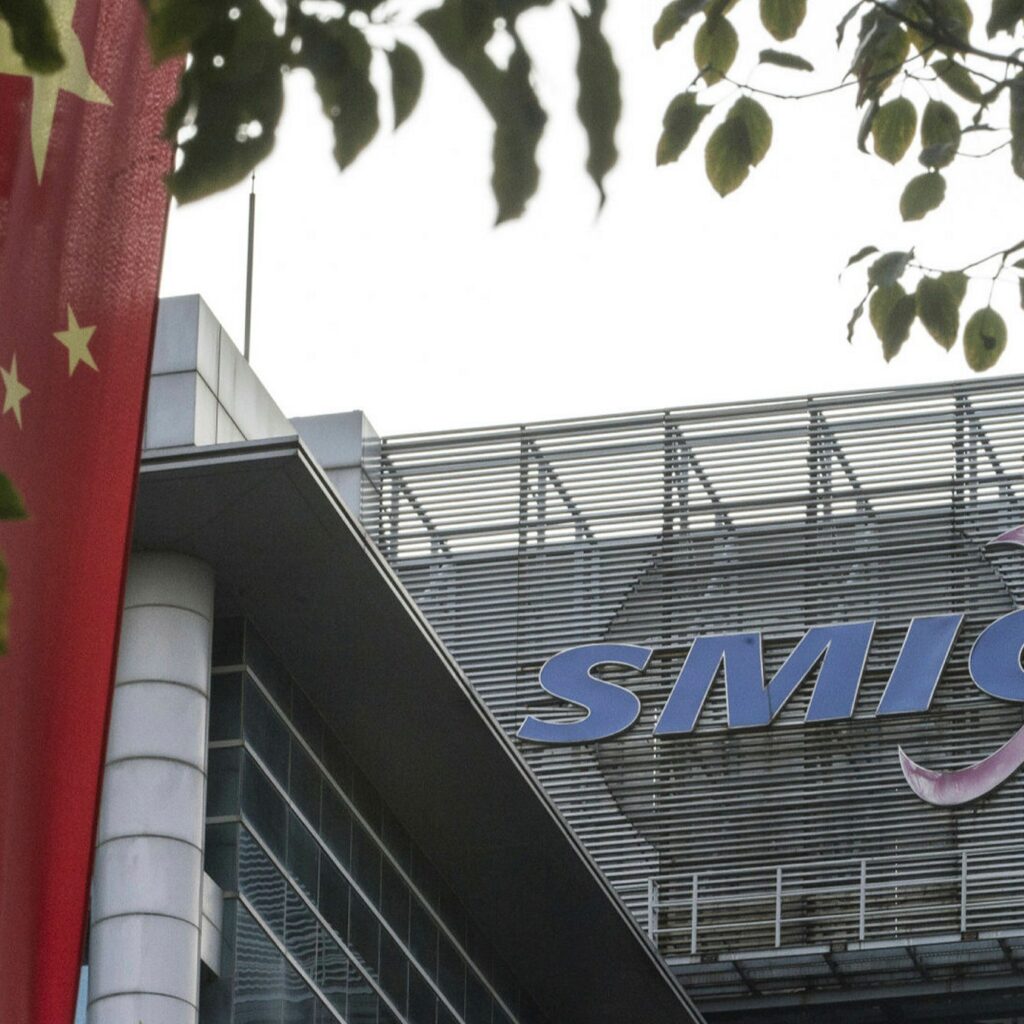 An executive order issued by Donald Trump banning investments in Chinese companies with suspected military ties will apply to subsidiaries, the US Treasury said on Monday, signalling a tougher interpretation of the crackdown.

The clarification followed a heated debate within the Trump administration about the application of the executive order signed last month, with the State department and Pentagon pushing for more sweeping rules to constrain US investment in Chinese companies with links to the People’s Liberation Army.

In a question and answer addendum to the executive order published on Monday on the Treasury’s website by the Office of Foreign Assets Control, which sets US sanctions, the Trump administration said that the investment ban would apply to “any subsidiary of a Communist Chinese military company”.

The Treasury department added it planned to publicly list subsidiaries subject to the ban that were “50 per cent or more owned” or “determined to be controlled” by the companies suspected of ties with the Chinese military.

It also said the US defence or Treasury secretaries could determine if “an entity, including a subsidiary” was a “communist Chinese military company operating directly or indirectly in the US”, which would make it also make it subject to the investment ban.

The details offered by the Treasury, which also noted that exchange traded funds and index funds would be subject to the ban, were cheered by Mike Pompeo, US secretary of state.

Mr Trump’s executive order was one of his last significant China policy moves before he is due to leave the White House next month. His administration has in recent weeks also added dozens of Chinese companies, including Semiconductor Manufacturing International Corp, China’s largest chipmaker, and drone maker DJI to a commerce department blacklist that prevents American companies from selling to them without US government approval.

The move against Chinese companies with suspected military links comes after the Trump administration considered a range of actions in the past four years to sever the integration of capital markets between the two countries. US officials and lawmakers have been particularly focused on curbing the inclusion of Chinese companies suspected of threatening US national security interests from indices at the heart of American investment portfolios.

The Financial Times reported earlier this month that the US Treasury department had sought to exclude subsidiaries from the investment ban but the effort was resisted by the State department and the Pentagon.

Steven Mnuchin, US Treasury secretary, and Mr Pompeo both denied on Twitter that there had been any “clash” or “disagreement” over the issue after the FT report was published.