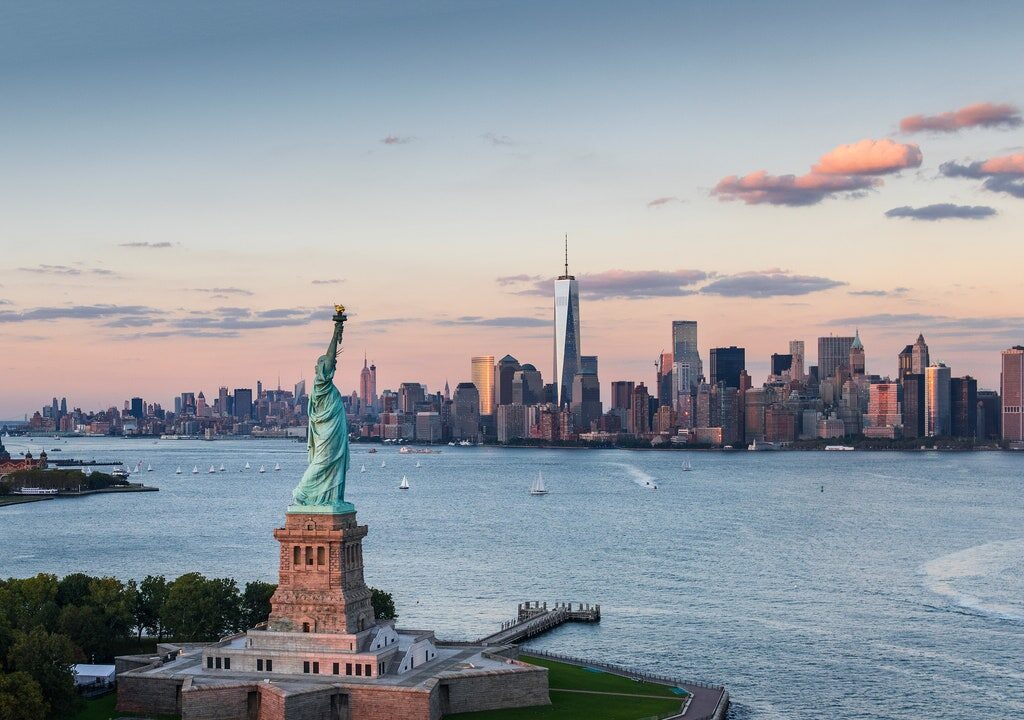 IPO activity in the US had the strongest first quarter in the year 2021, continuing the strong momentum seen in the second half of the year.

According to the research data analysed and published by Finaria, 389 US-based IPOs raised a total of USD125 billion in Q1 2021, up from the 33 issuances that raised USD10 billion in Q1 2020. From this total, there were 298 SPAC deals raising a collective USD87 billion. That was higher than the amount raised in the whole of 2020.

On the global landscape, proceeds from traditional IPOs set a five-year record. Based on a report by KPMG, 458 issuances raised USD96 billion in the period which ended on 24 March, 2021. That was up from 252 deals that raised USD30 billion in Q1 2020.

US, Hong Kong and A-Share Markets Lead with USD61.4 Billion from Traditional IPOs, 63 per cent of Global Total In the US, the total number of SPACs in Q1 2021 was thrice the figure posted in Q3 2020, which was when the trend became popular.