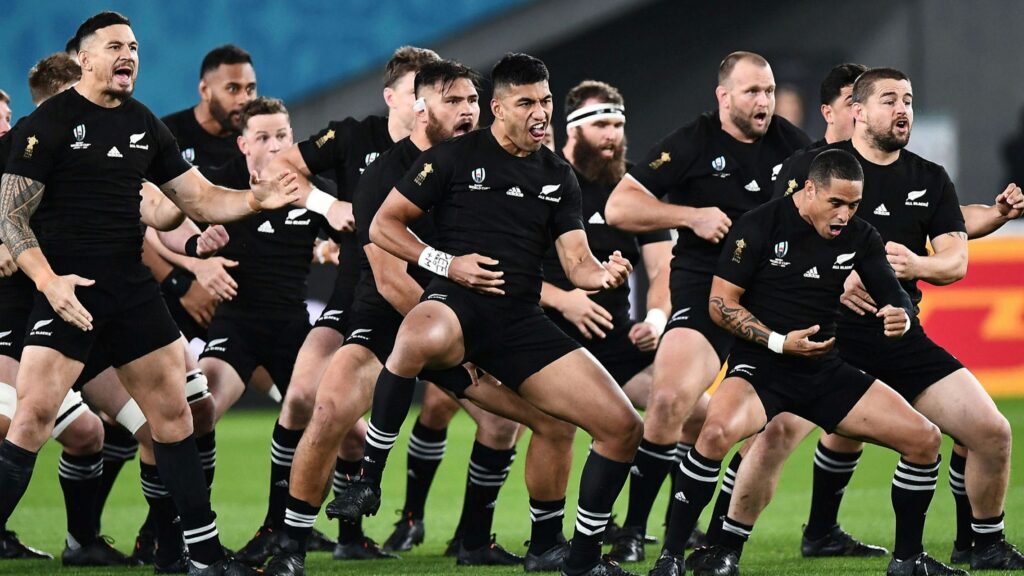 A special general meeting of New Zealand Rugby in Auckland has voted in favour of a $130m private equity investment from US firm Silver Lake, the final step in the approval process for the groundbreaking deal.

The deal, approved in a vote by a majority of the country’s provincial unions, values NZR’s commercial assets at $2.28bn and will see Silver Lake take 5.71%-8.58% of a new entity, NZR CommercialCo.

Silver Lake, which has more than $88bn in assets, is one of the largest technology investors in the world. Previous investments in the sports market include stakes in City Football Group, the UFC and Madison Square Garden Sports, which owns the NBA’s New York Knicks and the NHL’s New York Rangers.