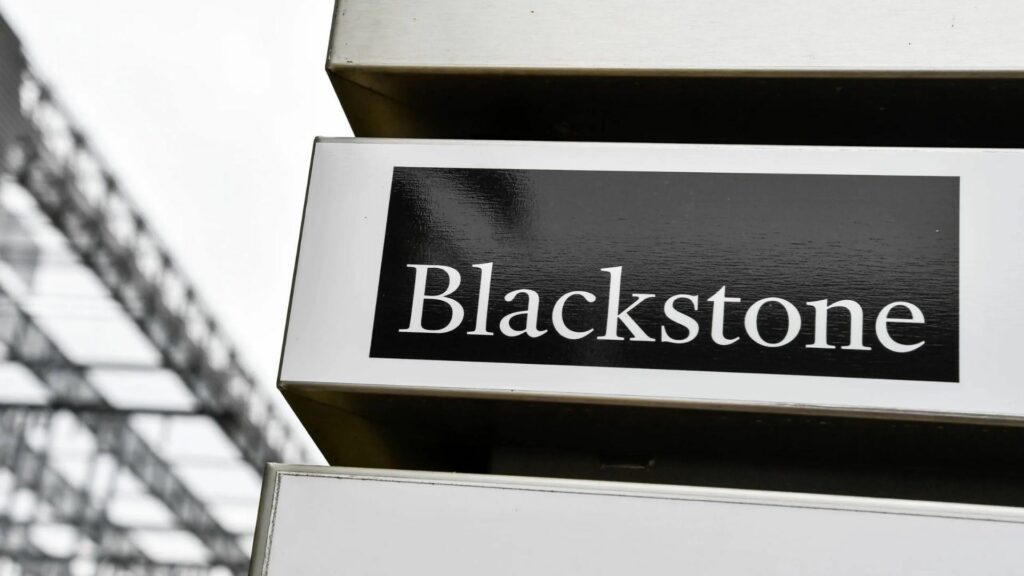 Sky News has also reported that Blackstone is also holding talks with at least one interested party about the sale of the Butlin’s operating business.

This follows reports in April that Fortress Investment Group and TDR Capital were among parties that had lodged indicative offers for the holiday camps, including Skegness, according to Sky News.

Stone Point and GIC Near $3 Billion Deal for Ascensus