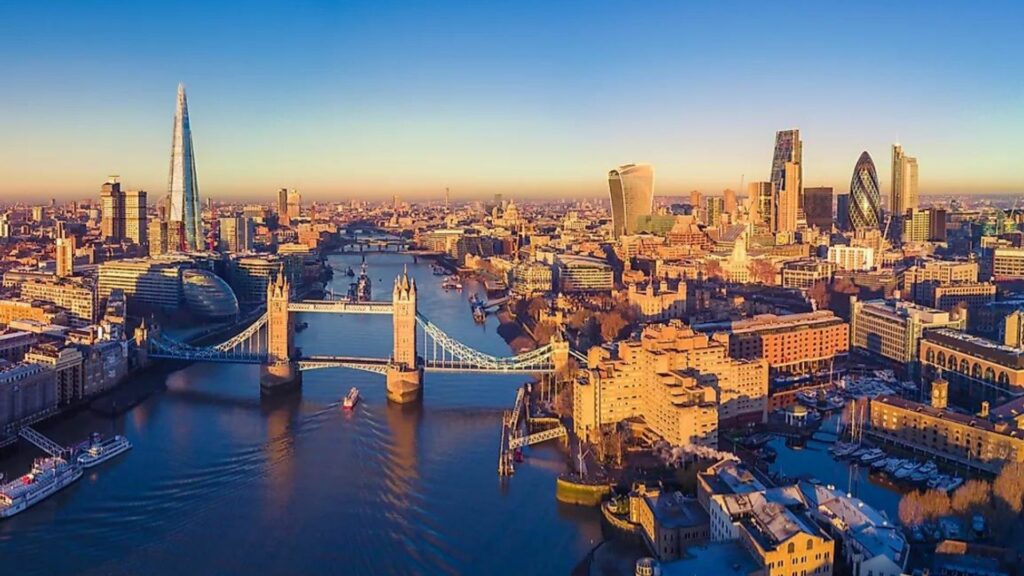 The UK’s biggest private pension fund will shift £5bn of its investment in equities to an index avoiding the worst polluters, in a move that will immediately reduce the carbon emissions associated with the shareholdings by 30%.

The £5bn stake will move to Legal & General Investment Management (LGIM), which will invest it according to a climate transition index developed by Solactive, a German company. The passively held investments have previously been managed by BlackRock, the world’s largest asset manager, to reflect indices by MSCI. The move will also cut management costs.

The move could be seen as a blow to BlackRock as it pushes climate-friendly policies, although Pilcher said BlackRock would continue to manage some USS assets. Neither will it make much of a dent in BlackRock’s total assets under management, which rose above $10tn (£7.4tn) at the end of 2021 – the first time any investor has reached that size.

Grays IPO kicks off with valuation up to $330m

SGD Pharma to be sold to private equity firm