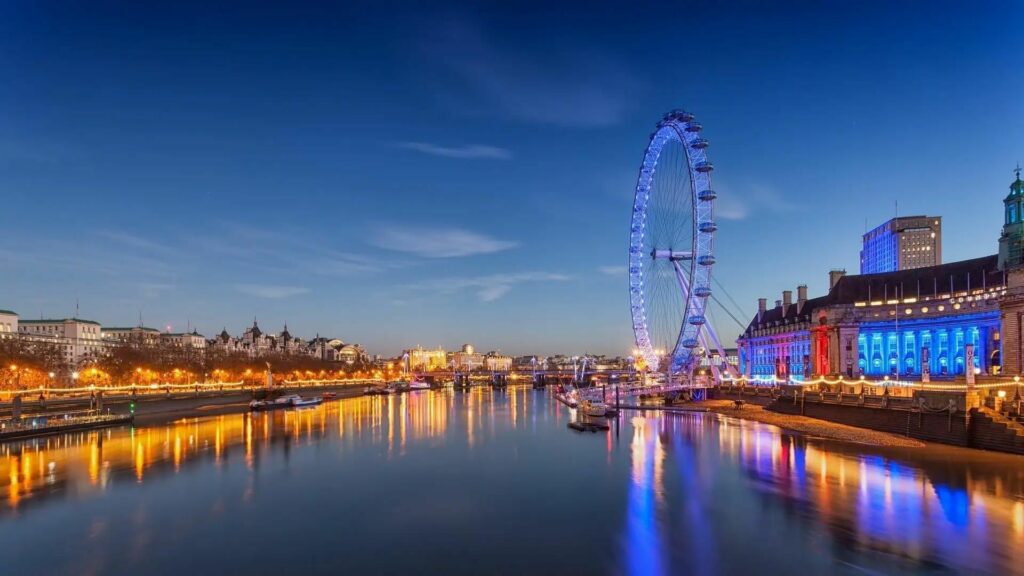 The value of UK startup exits totalled a record-breaking GBP26.7 billion in 2021, according to a new study by Triple Point Ventures and research firm Beauhurst.

The mean exit valuation for B2B companies (GBP302 million) in 2021 was almost triple that of B2C companies (GBP119 million), but the median was similar – GBP51 million for B2C firms versus GBP41 million for B2B companies. This shows that while bumper B2C exits are less common, when they do occur they fit the classic ‘home run’ venture capital narrative. The B2B exit figures, by contrast, tend to be made up of smaller, strategic acquisitions.

Of the total number of exits, 732 were acquisitions. This continues a decade-long explosion in the number of acquisitions after only 23 were recorded in 2011. The research also identified 49 IPOs, a figure that represents an increase of 308 per cent from the previous year.

Private capital’s rush into the business of sport