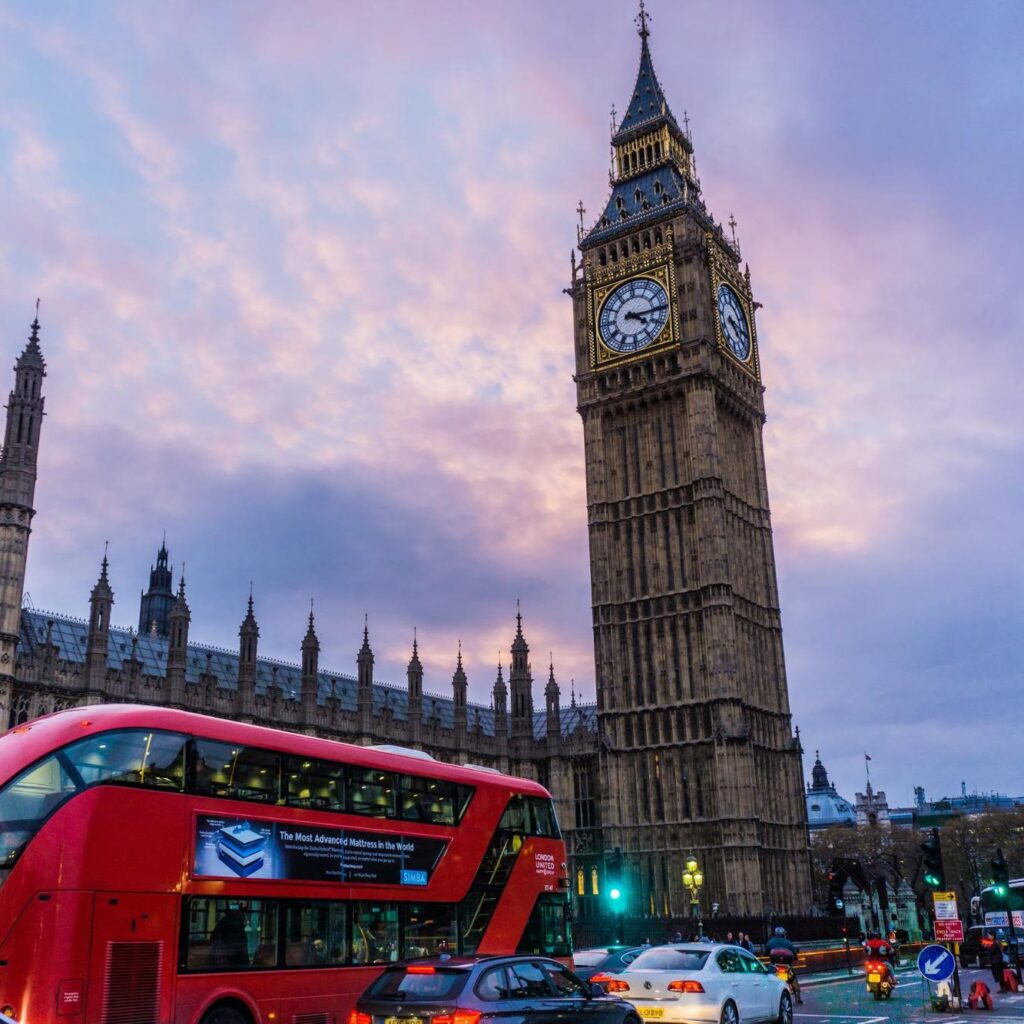 Fast-growth UK businesses closed 2020 in their strongest position, attracting more than GBP3.8 billion of Venture Capital (VC) investment during the final quarter of the year, according to new figures.

Despite further Covid-19 related restrictions being in place, Q4 was the strongest quarter of the year for VC-backed deals, according to KPMG’s Global Venture Pulse Survey. The GBP3.8 billion raised was a 65 per cent increase on the GBP2.3 billion raised in Q3, although the volume of deals was significantly down. 343 deals were done from October through to December, with deal volume falling quarter-on-quarter throughout the year.

Nevertheless, the report found that 2020 saw record investment with more than GBP11.7 billion of venture capital invested into UK scaleup businesses across 1849 deals.

The capital continued to be the main destination for investment coming into the UK, with four of the top European rounds seen in Q4 2020 invested in London-based companies. This includes Cazoo (GBP228 million) and OneTrust (GBP220m). The average investment value for a London scaleup rose over 176 per cent in the final quarter of 2020 to GBP3.6 million.

Commenting on the findings, Bina Mehta, Head of KPMG’s Emerging Giants practice, says: ‘The UK’s ability to produce successful, innovative businesses with strong management teams has yet again shone through against the most challenging economic backdrop.  Late stage deals continued to drive activity accounting for over a third of the deals as investors raised their appetite for scaling businesses, against the backdrop of a global pandemic.

“Unsurprisingly, however, given the economic headwinds, investors dialled back early-stage activity. This could hamper the UK’s ability to nurture those fast growth businesses in the future.

“As the pandemic caused a shift in consumer behaviour, there were big gains for innovative businesses operating in the IT, healthcare and consumer products and services (B2C) sectors. As the global pandemic continues, we expect VC investors to continue to focus on healthcare, biotech and consumer businesses, which is good news for the UK given our world- leading reputation in these fields.”

The resilience of the late-stage European ecosystem saw GBP10.5 billion raised in the final quarter of the year across 1,192 deals. Germany had its strongest quarter on record as mega-deals came back to close out the year including the GBP182m funding of Berlin’s TIER mobility, It was also a strong year for France as a bevy of companies matured and continued to benefit from large late-stage rounds, as evidenced by Ynsect’s GBP272 million-plus round.
Global VC investment finishes strong in 2020

Early in 2020, the volume of VC investment into global scaleups contracted due to the economic uncertainty caused by the pandemic, with early stage funding being hit the hardest.  Whilst the first half of 2020 saw a steep decline in the volume and value of VC investment into global scaleups, VC invested remained near all-time records in the back half of 2020 as economic conditions became more clear.

Almost GBP60 billion was invested into global scaleups during the final quarter of 2020 across 5418 deals. Thanks to blockbuster M&A and huge debuts on public exchanges, multiple venture firms and other backers saw mature companies such as Air Bnb and DoorDash finally go public to achieve multibillion-dollar valuations. Much like parts of 2018 and the first half of 2019, the back half of 2020 saw the culmination of several unicorns’ journeys as independent or privately held entities, which spurred this massive surge in liquidity. Corporate investors and their CVC arms also remained active. This is unlikely to change heading into 2021.

Mehta says: “The venture capital market has not been immune to the impacts of  COVID-19 and with economic challenges expected to continue for at least the first half of 2021, VC investors will continue to assess how consumer behaviours are changing, which could affect the viability of different products, services, and business models in the future. With venture fundraises continuing at a pace we expect the coming year to be a positive year for growing and scaling businesses.

“Looking ahead, big bets will continue to revolve around healthtech, biotech, fintech and B2B solutions. Cybersecurity and data analytics are also expected to see additional VC investment, due in part to the rapid increase in remote working.

“With Brexit now concluded and a world-leading vaccine roll out across the UK, we expect strong investment levels, especially for those that have demonstrated robust and resilient business models through the crisis.  Management teams who can show they were able to grow and adapt over the last few months will be in a strong position when it comes to fundraising in 2021.”