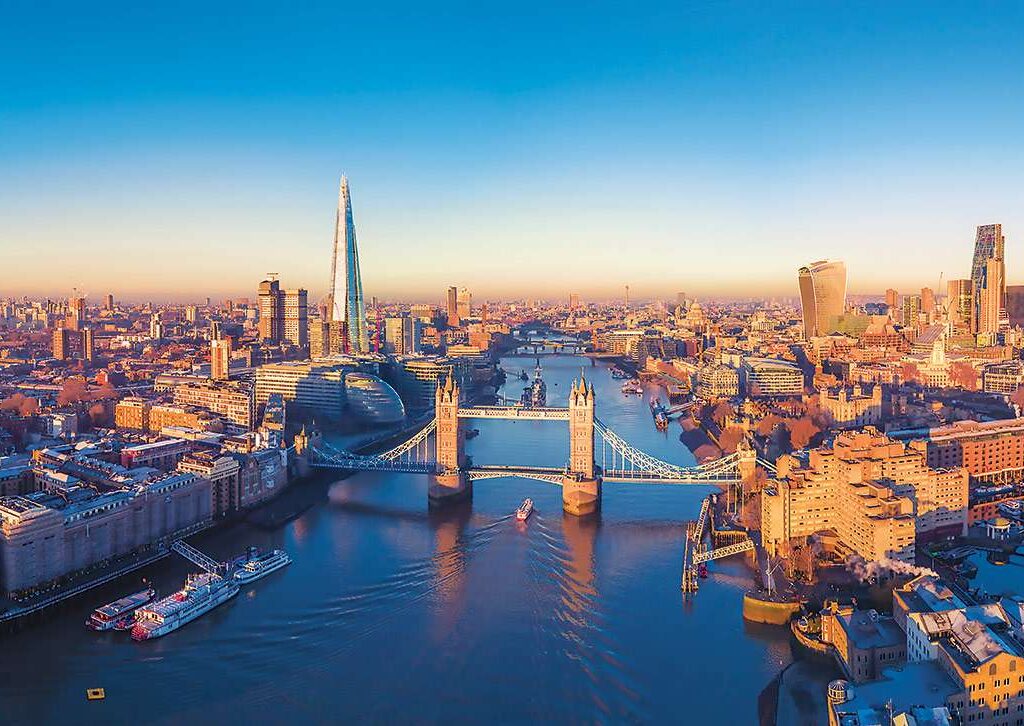 According to Big Four auditor KPMG, 889 deals were completed last year, with a total value of £87.2m.

The figure is the fewest private equity transactions seen in the UK since before 2014, and a fall of 26 per cent on the previous year, which saw 1,199 deals worth £107.7bn.

After slowing to a near standstill in the second quarter as lockdown struck, deal activity sprung back to life in the third and fourth quarters.

KPMG said that there were over 200 deals completed in each period, as transactions that had been put on hold were completed.

Jonathan Boyers, head of M&A for KPMG in the UK, said: “This is a tale of retreat and recovery. Covid-19 was the catalyst behind both the dramatic collapse in deal activity we saw in the spring, and the recovery that gained momentum in the autumn.

“But once the initial shock of lockdown had worn off, and after a number of years of hesitancy caused by issues such as Brexit, general elections and broader international uncertainty, we saw a renewed urgency amongst private equity investors to get deals done.”

The biggest drop-off was seen in mid-market deal with a value between £10m and £300m, which fell a third compared to 2019.

In total, 452 mid-market transactions completed during the year, with a combined value of £28.45bn.

Boyers added that despite the new lockdown, deal activity had continued into 2021.

“There seems to be a mindset that nobody wants 2021 to be another ‘lost year’ after such a prolonged period of economic and geo-political uncertainty.

“The fundamentals that underpin the PE market remain strong. There are enormous amounts of dry powder available. Debt markets continue to be supportive in terms of both leverage and cost of financing.

“Business owners who have been waiting for a few years now for the perfect opportunity to bring in investment or sell, and who may be mindful of an imminent increase to capital gains tax, are now keen to push the button.”