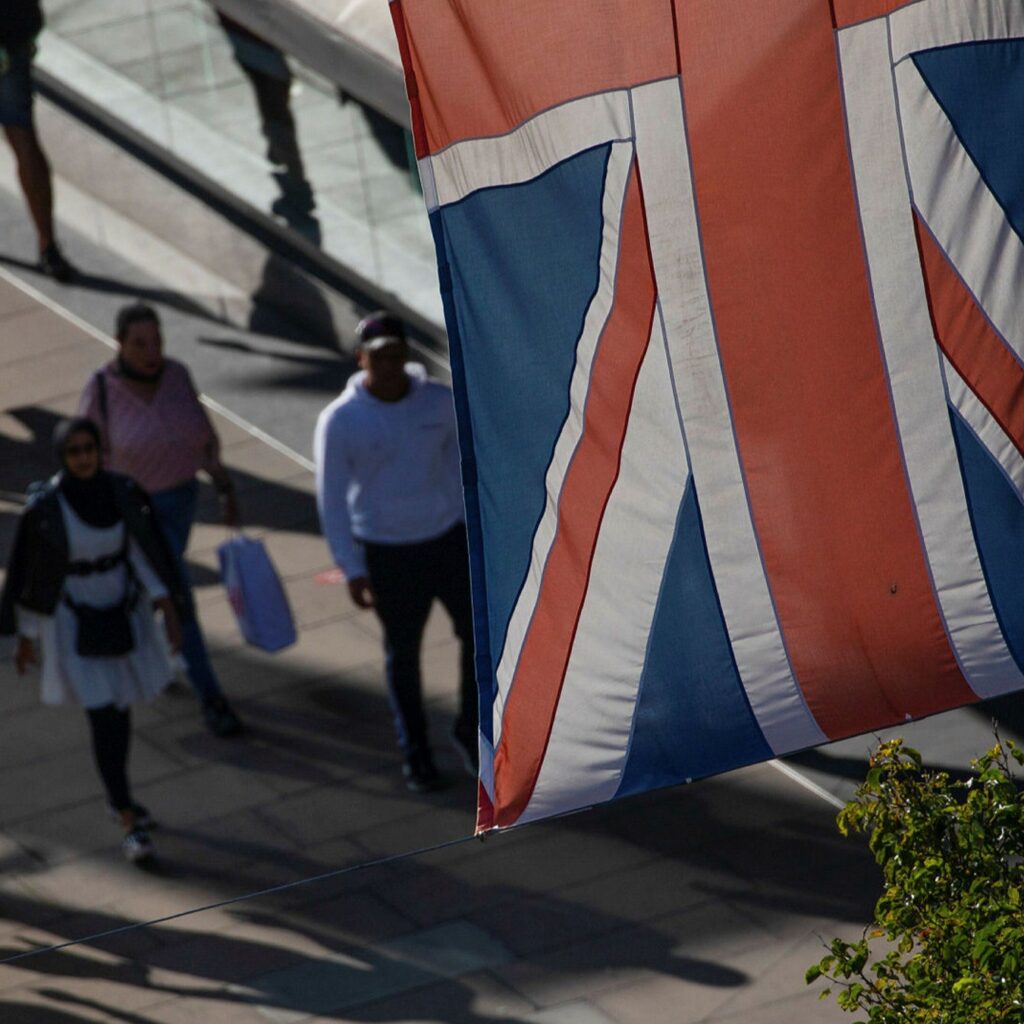 UK private equity deal activity bounced back in the second half of 2020, although a profound slump in transactions in Q2 as lockdown gripped the M&A market meant that total annual deal volumes hit their lowest levels in more than seven years.

KPMG’s latest study of UK transactions involving private equity investors indicates that a total of 889 deals completed over the course of 2020, with a combined value of GBP87.2 billion. This was the fewest number of private equity transactions seen in the UK since before 2014, and a fall of 26 per cent on the previous year, which saw 1,199 deals worth GBP107.7 billion.

Mid-market PE deals Transactions with an EV between GBP10m and GBP300m.
were particularly impacted by the challenges brought about by the Covid-19 pandemic, with both volumes and values falling by a third on the previous year. In total, 452 mid-market transactions completed during the year, with a combined value of GBP28.45 billion.

However, while total annual deal volumes were ultimately hampered by the cliff-fall seen in the second quarter, there was a clear bounce-back in activity in Q3 and Q4. Deals that had been put on hold sprung back to life, and PE investors, still sitting on substantial reserves of capital, mobilised once more, resulting in over two hundred transactions completing in each of the final two quarters.

Jonathan Boyers, head of M&A for KPMG in the UK, says: “This is a tale of retreat and recovery. Covid-19 was the catalyst behind both the dramatic collapse in deal activity we saw in the spring, and the recovery that gained momentum in the autumn. It’s no surprise that deal levels plummeted in Q2 as vendors and purchasers retreated from the market, protected their businesses and reviewed their portfolios.

“But once the initial shock of lockdown had worn off, and after a number of years of hesitancy caused by issues such as Brexit, general elections and broader international uncertainty, we saw a renewed urgency amongst private equity investors to get deals done. They had plenty of cash ready to be deployed, and with a similar appetite for transactions in the debt markets, it wasn’t long before the M&A tap was turned back on.

“The crisis also served to sharpen the focus of corporates on building resilience and efficiency by divesting non-core assets. Concerns over forthcoming changes to the capital gains tax regime are also likely to have contributed to a surge in deal completions during the latter months of the year.”

The average M&A multiple increased from 8.5x earnings to 8.7x, while the average PE multiple fell from 11.0x earnings to 8.7x. Likewise, the PE Mid-Market saw multiples decline from 11.6x in 2019 to 10.7x in 2020 – still strong, albeit lower than that seen over the previous five years.

Boyers says: “The fall-off in multiples in the mid-market is likely an indication of the different experiences amongst sectors and a ‘flight to quality’ on the part of PE investors.

“Firstly, we have seen a distinct lack of ‘mid-range’ deals coming through that previously may have attracted a modest multiple of 5x to 7x EBITDA. This kind of transaction has been harder to execute because it is typically driven by lower-growth businesses in sectors that have been more impacted by the pandemic, such as manufacturing or industrials.

“Additionally, those smaller deals that did manage to get over the line saw reduced multiples due to the prevailing economic circumstances.

“Conversely, multiples in those sectors that continued to perform strongly throughout the pandemic, such as TMT and tech-enabled businesses, have remained high – and in some cases, have actually risen – with more capital chasing fewer high-quality deals.”

On closer analysis, however, the picture is somewhat more positive. Q1 2020 actually saw an increase in PE-backed exits, with 40 such transactions, up from 35 in Q4 2019. After a lockdown-driven slump in Q2 and Q3, exit volumes then rose dramatically in the final quarter, topping out at 45 transactions – the highest quarterly total since mid-2018. Aggregate values reached GBP5 billion, the highest figure since Q1 2017.

Boyers says: “We’re certainly not seeing any signs that the latest lockdown is quelling momentum. Rather, there seems to be a mindset that nobody wants 2021 to be another ‘lost year’ after such a prolonged period of economic and geo-political uncertainty.

“The fundamentals that underpin the PE market remain strong. There are enormous amounts of dry powder available. Debt markets continue to be supportive in terms of both leverage and cost of financing. Business owners who have been waiting for a few years now for the perfect opportunity to bring in investment or sell, and who may be mindful of an imminent increase to capital gains tax, are now keen to push the button.

“Such is the appetite from PE to invest that we’re now seeing them make pre-emptive offers for assets and hoping to do deals off-market.

“Finally, we should also expect to see investors continue flock to those sectors which showed resilience and even growth throughout the pandemic.

“The switch to virtual and remote working, for example, turbocharged the growth of the TMT sector. Even five years ago, TMT accounted for only around 12 per cent of mid-market PE deals. In 2020 it accounted for almost one-quarter. And it’s easy to understand why – private equity typically hunts for investment opportunities with robust business models, high historic growth rates and entrepreneurial teams, which are all features synonymous with premium tech assets.

“This interest will only continue in the months and years ahead, driving a wealth of deal activity and commanding higher and higher multiples.”