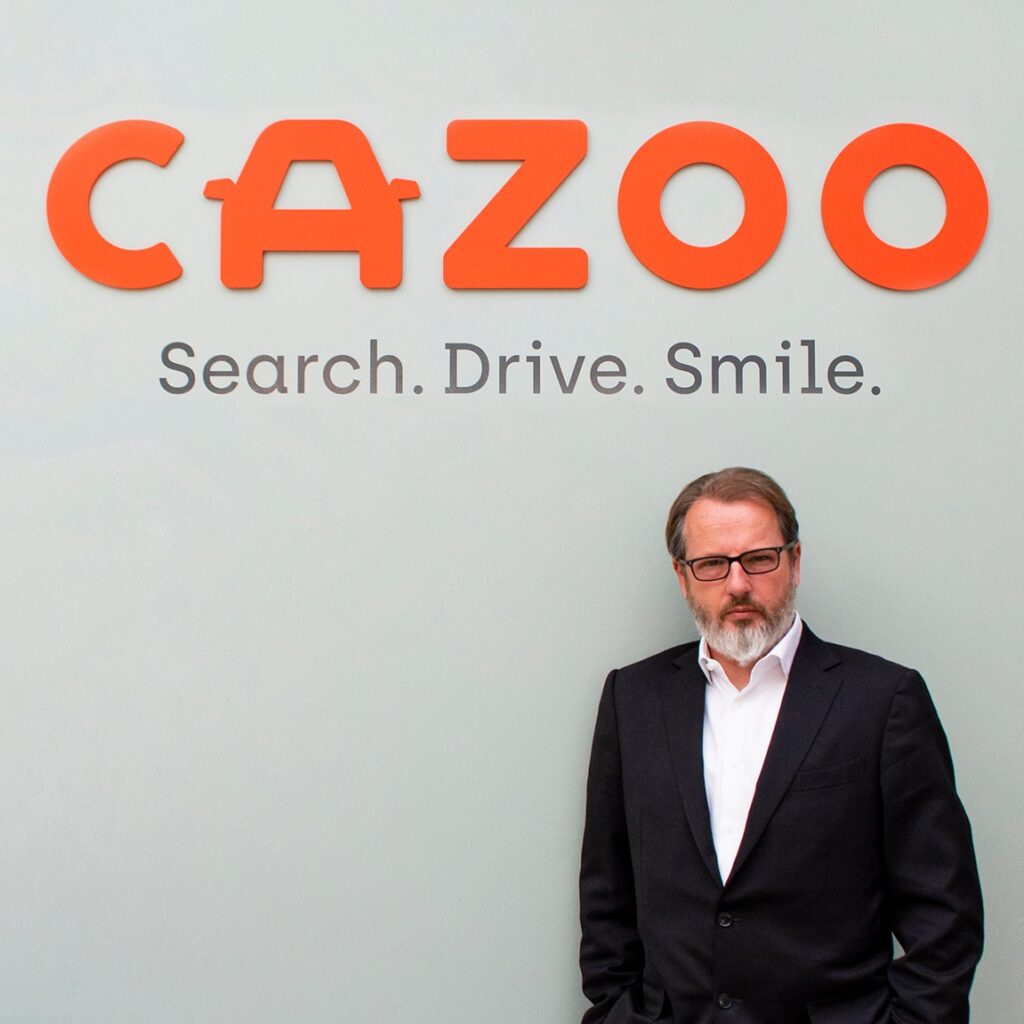 British online car seller Cazoo Holdings Limited has agreed to go public in New York through a merger with AJAX I Acquisition Corp, a blank-check acquisition company led by billionaire U.S. investor Dan Och, it said on Monday. The deal with AJAX I, a special purpose acquisition company (SPAC) listed on the New York Stock Exchange, values Cazoo at $7 billion, including debt, more than double the $2.6 billion valuation in its private funding round in October.

“We think, in markets like ours, that shift is permanent because consumers are discovering new ways to transact which are better,” Cazoo Chief Executive Alex Chesterman said in an interview. Chesterman founded London-based Cazoo in 2018. The company offers online purchases and delivery of used vehicles in Britain and continental Europe, operating a similar model to U.S. peer Carvana Co.

The funds are from the $805 million which AJAX I raised in October in an initial public offering (IPO) and $800 million through a private investment in public equity (PIPE). Investors in the PIPE include D1 Capital Partners, BlackRock and Fidelity Management, with $200 million of the PIPE financing also coming form AJAX’s team including Och and Instagram co-founder Kevin Systrom. The PIPE orderbook was oversubscribed, Och said.