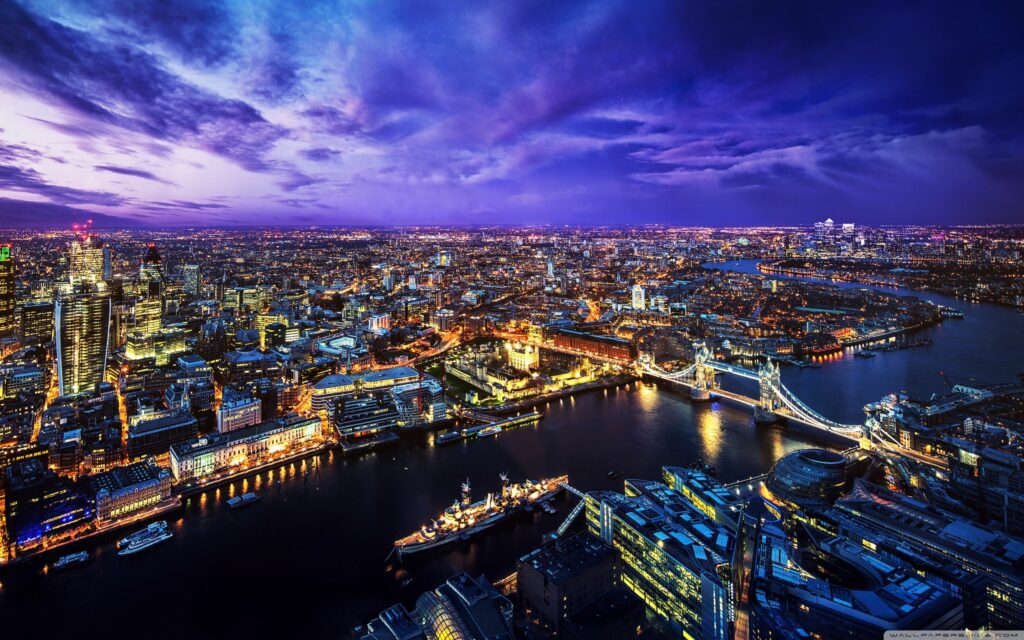 Apart from being the top European market, the UK is also among the top five markets for global venture capital (VC) funding activity, found GlobalData. According to the data and analytics company, a total of 1,083 VC funding deals were announced in the UK during January-July 2022 while the disclosed funding value of these deals stood at $18 billion.

An analysis of GlobalData’s Financial Deals Database reveals that VC funding activity in 2022 so far has showcased a fluctuating trend in the UK with July reversing the growth trend witnessed during the previous month. The UK witnessed a 32.7% decrease in VC funding deal volume in July compared to the previous month while the corresponding deal value shrunk by 43.6%.