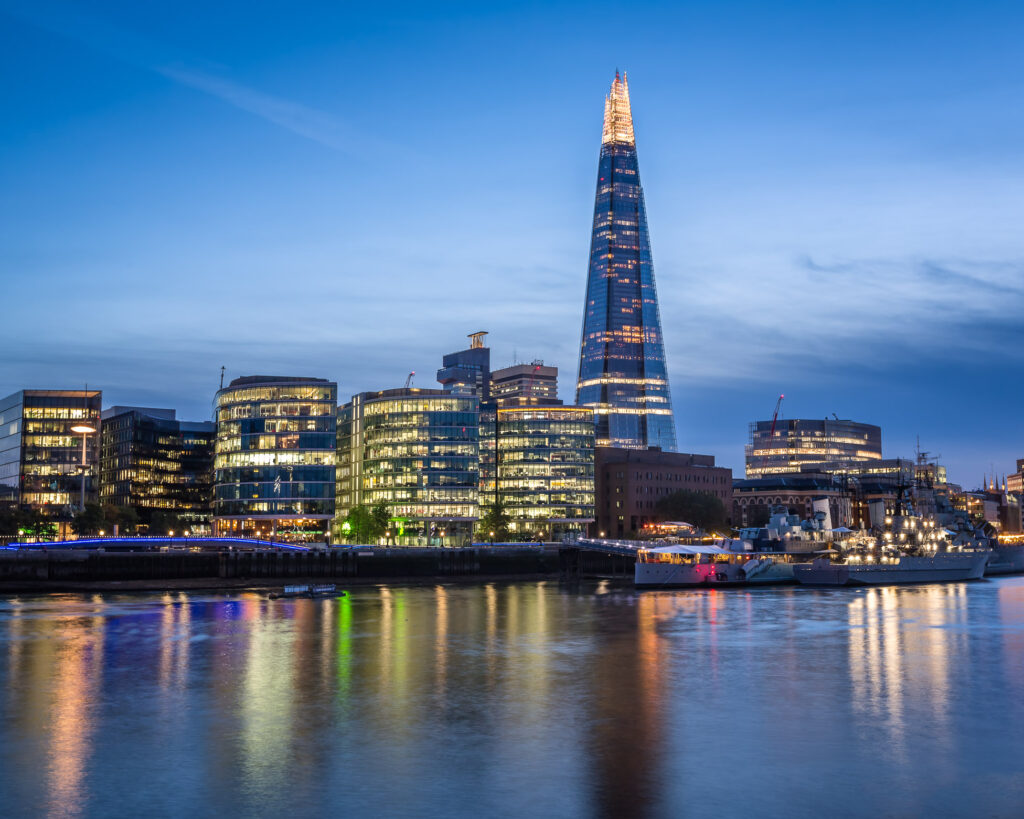 Investment in financial tech firms in the UK grew sevenfold last year to $37.3bn (£27.5bn), according to KPMG, with London attracting more fintech funding than the rest of Europe, the Middle East and Africa (EMEA) put together.

London’s fintech boom was strengthened by the size of many of the deals, which included the $14.8bn Refinitiv deal completed in January 2021. Five out of the 10 largest fintech deals in the EMEA region were completed in the UK, it said.

Payments continued to attract the most funding, accounting for $51.7bn in investment globally in 2021 – up from $29.1bn in 2020 – thanks to a continued surge in interest in areas such as “buy now, pay later”.