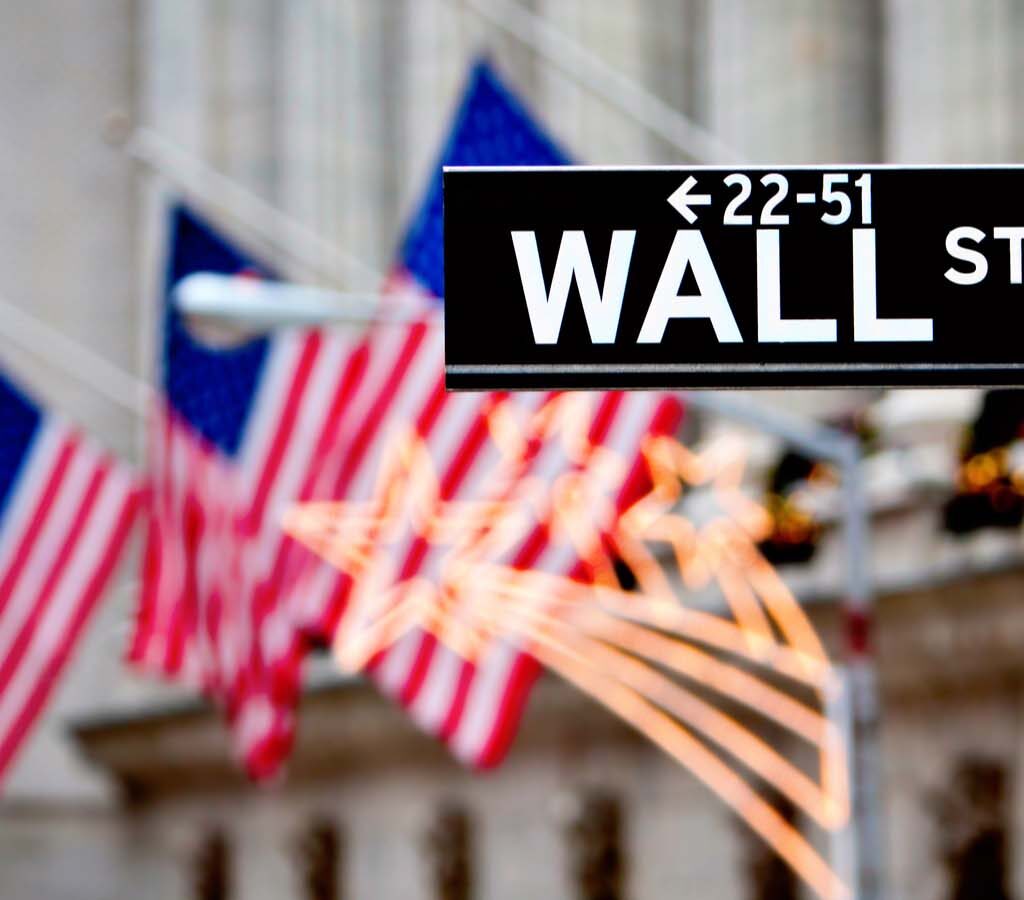 Wall Street thought 2020 was a frenetic year for special purpose acquisition companies (SPACs). Yet with more than nine months to go until the end of 2021, initial public offerings (IPOs) of U.S. SPACs this week surpassed the $83.4 billion the sector raised in all of 2020, data from industry tracker SPAC Research showed. This is also more than the $29.5 billion that IPOs of companies that operate businesses – as opposed to being empty shells like SPACs – have raised since the start of the year, according to IPOScoop data.

The $200 million IPO of Build Acquisition Corp on Tuesday pushed the total raised by U.S. SPACs in IPOs above last year’s haul, which was already more than six times the previous all-time record, according to SPAC Research.

Currently, 408 SPACs with $131.1 billion in cash are looking for companies to merge with. Based on the rough rule of thumb that a SPAC typically merges with a company 3-5 times its size, this equates to potentially over $600 billion in purchasing power.

SPACs have gained immense popularity among amateur retail traders as well as Wall Street funds that are hoping to ride the coattails of the prominent investors launching them. Billionaire Bill Ackman, tennis player Serena Williams and former U.S. House speaker Paul Ryan are among those who raised SPACs.

Reporting by Joshua Franklin in Boston; editing by Greg Roumeliotis and Richard Pullin