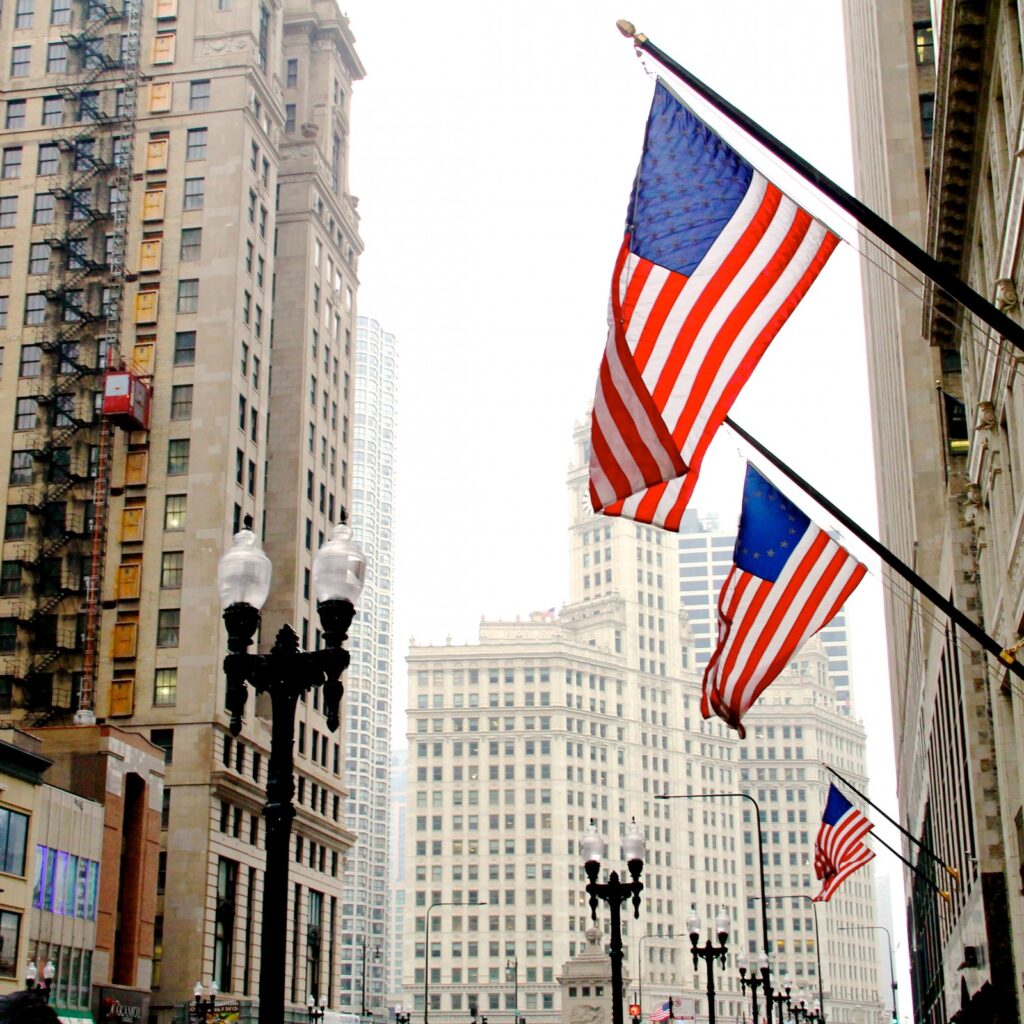 U.S. insurers are stepping up sales of annuities and other capital-intensive assets amid a surge in interest from new and established private equity buyers hungry to boost the amount of money they manage, according to industry sources and public data.

Companies such as Sixth Street Partners and KKR & Co Inc have spent billions of dollars in the last year buying up insurance assets they can use as foundations for further acquisitions, while Blackstone Group Inc last month bought a business after restructuring its insurance operations under a new executive last year.

Insurers inked 441 deals worth $25 billion in 2020, up from 356 deals worth about $22 billion the year before, according to data from Refinitiv. That momentum continued this year, with January marking the most active month for insurance deal-making in 20 years, according to PricewaterhouseCoopers.