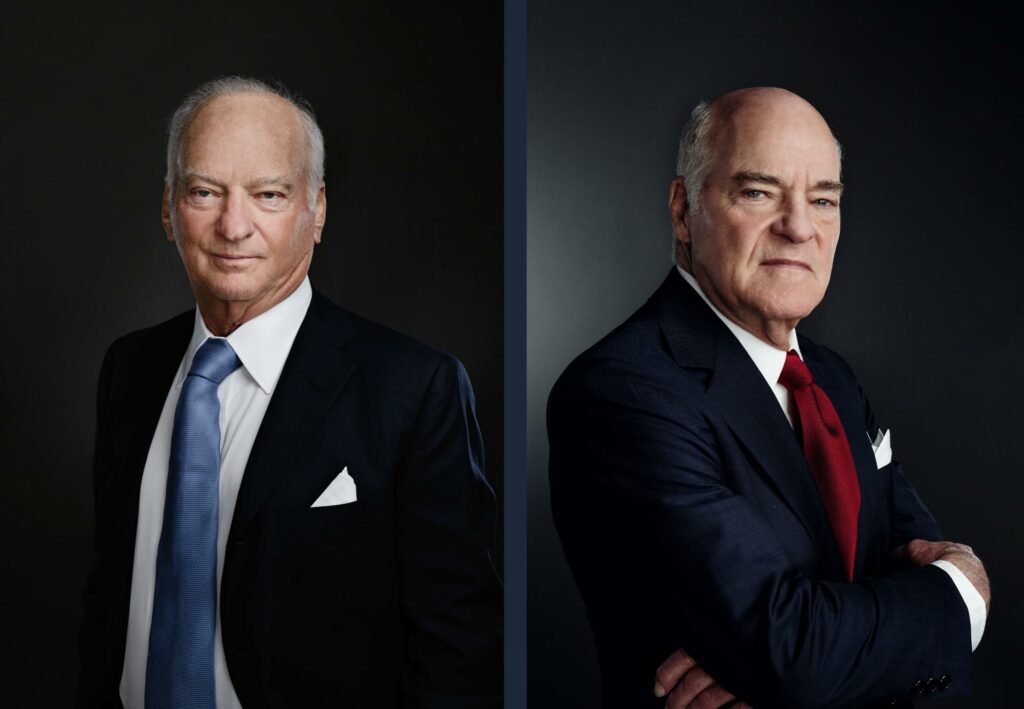 Buyout firm KKR said its after-tax distributable earnings more than doubled in the fourth quarter, thanks to strong asset sales from its private equity portfolio and record transaction fees from its capital markets business.

The New York-based firm said its after-distributable earnings, which represent the cash used to pay dividends to shareholders, rose to a record $1.4bn compared with $544.1 million a year earlier. That translated to after-tax distributable earnings per share of $1.59, exceeding the average Wall Street analyst estimate of $1.21 per share, according to financial data provider Refinitiv.

During the quarter, KKR generated $568.3m as it booked profits from asset divestments, including the sale of its controlling interest in Max Healthcare, an Indian hospital chain operator, and a minority stake in Japan’s Kokusai Electric. Transaction fees from its capital markets unit rose to $320m, up 66% from $193m a year earlier, driven mostly by infrastructure and private equity deals in North America.

KKR said it invested $23bn to buy assets in the fourth quarter, including the acquisition of Norwegian ship-owning company Ocean Yield and a stake in South Korean energy company SK E&S Co Ltd.