U.K. Lockdown Paves the Way for a Supermarket Sweep 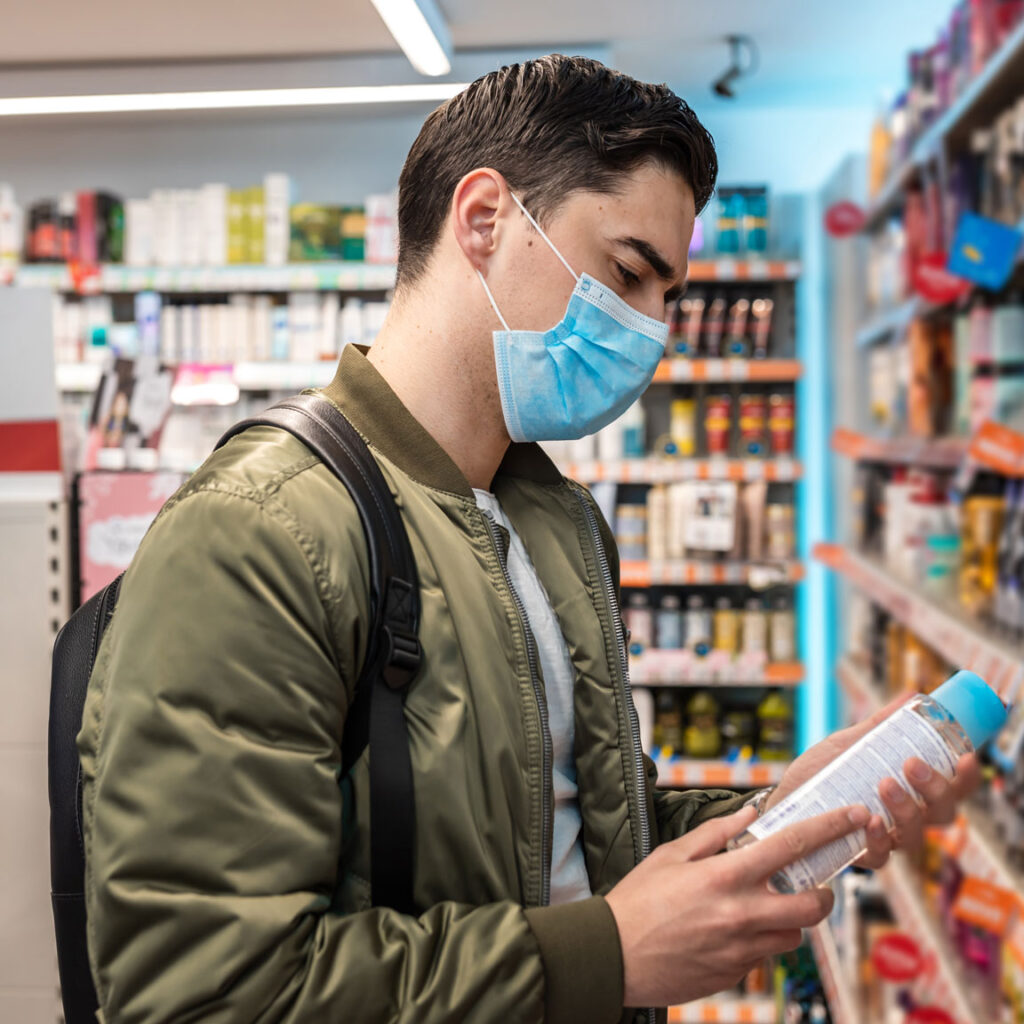 Grocers been strong performers during the pandemic. Expect to see private equity groups circling them this year.

In the biggest British retail deal of 2020, billionaire entrepreneurs Mohsin and Zuber Issa and private equity firm TDR Capital were the surprise winners of a majority stake in U.K. supermarket Asda, valuing it at 6.8 billion pounds ($9.3 billion).

That augurs well for more supermarket mergers and acquisitions this year. Several other private equity groups considered taking control of Asda. They might now be tempted to put another U.K. grocer in their trolley.

British supermarkets have seen strong sales growth during the pandemic, as people have been forced to cook and work at home. December 2020 was their busiest month on record, according to data provider Kantar. And with the U.K.’s new lockdown in place, that grocery buying should continue. Wm Morrison Supermarkets Plc, Britain’s fourth-largest grocer, said that as restrictions tighten, consumers have fewer spending alternatives and food sales increase.

Supermarket share prices also remain just below pre-pandemic levels, meaning a deal could be more affordable for a potential buyer. Some grocers have big real estate portfolios too, which private equity groups can borrow against to help fund a transaction.

Another prospect that might entice buy-out groups: Not only should grocery sales hold steady in 2021, but profits may also expand if supermarkets resist waging vicious price wars. With Asda’s new owners planning to raise debt worth 3.65 billion pounds to fund the deal, they will have no interest in slashing prices. Britain’s biggest grocer Tesco Plc likely won’t want to cut them either, as it recently sold its businesses in Thailand and Malaysia and is now more reliant on the U.K. and central Europe for its sales and profits.

But would exiting a supermarket investment be as easy for a private equity owner as getting in?

In five years’ time — a typical holding period for private equity — investors may be more enthusiastic about grocery shares than they are today. German discounters Aldi and Lidl probably won’t be opening as many new stores, making them less of a threat to mainstream grocers. Meanwhile, supermarkets should be well adapted to digital channels like online ordering and delivery. It’s not hard to see how a food retail investment could be offloaded through an initial public offering. Indeed, that’s the most likely route for the Issa brothers and TDR.

Alternatively, a financial sponsor could hold a grocer for the long-term and benefit from its steady cash flow. Or an owner could merge a supermarket with a higher-margin non-food retailer, such as B&M European Value Retail SA, as a way to boost profits. Such a combination would make more sense than bringing together two British supermarkets, since competition authorities blocked the joining of Asda and J Sainsbury Plc two years ago.

A couple of grocers stand out as promising targets. Tesco, with a market capitalization of 23 billion pounds, is probably too big. But that’s not the case with its leading competitors: Morrison and Sainsbury.

Morrison owns more than 80% of its stores and distribution centers. It had 5.75 billion pounds of freehold land and buildings on its balance sheet as of Feb. 2, 2020 — well above its market capitalization of 4.3 billion pounds. The group also supplies other retailers, including Amazon.com Inc., giving it scope to expand revenues faster than rivals.

Sainsbury, Britain’s second-biggest grocer, doesn’t have as much real estate backing as Morrison or Asda, since it owns only about half of its stores and distribution centers. But it has another feature that might play into a buyer’s hands: large shareholders in the form of the Qatar Investment Authority’s 22% stake and Czech billionaire Daniel Kretinsky’s 3% stake through his Vesa Equity Investment group.

If a potential acquirer can persuade these holders to sell, it may be able to win over other investors and secure a deal. With a market value of about 5 billion pounds, Sainsbury is still pretty bite-sized for the big buy-out groups.

The ingredients are there for a U.K. supermarket sweep.