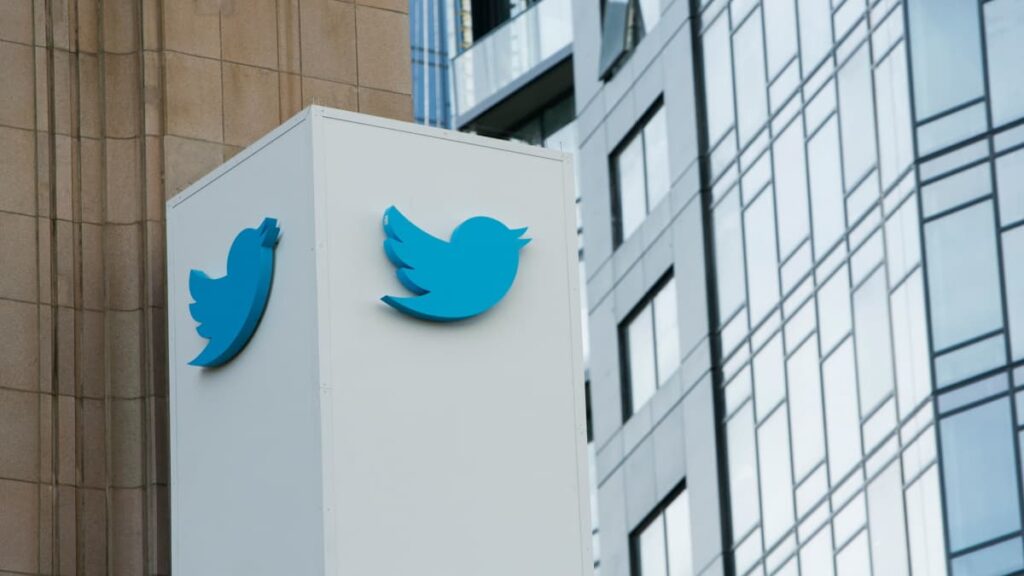 Twitter said it plans to enforce the $44bn takeover agreement with Elon Musk, just hours after the Tesla boss declared the purchase “cannot move forward” unless the social media company can certify the number of fake accounts.

Goldman Sachs will make $80mn from advising Twitter and JPMorgan will make $53mn, according to the company’s filings.