Twitter Gains as It Plots Defense Strategy Against Musk Takeover 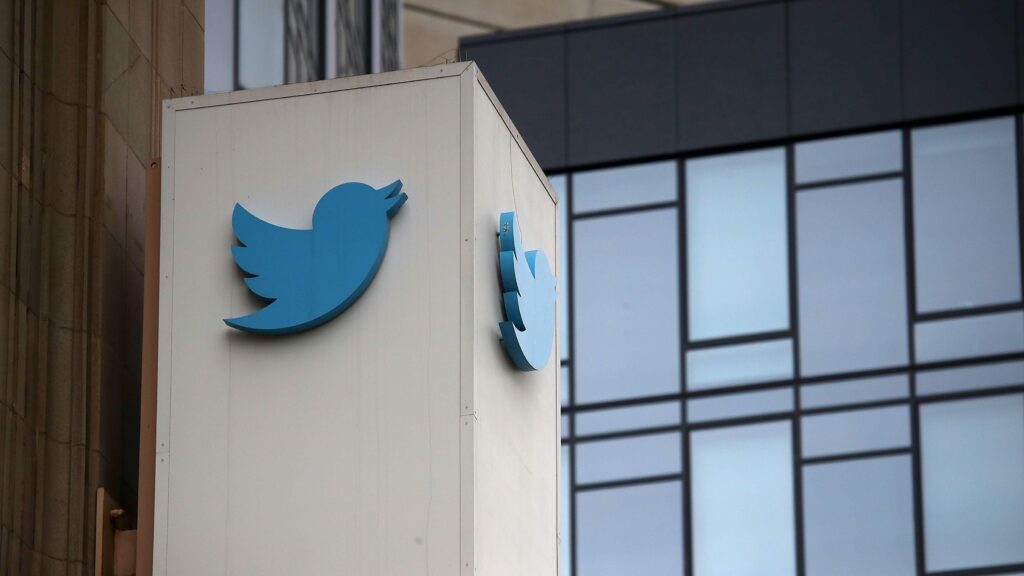 Twitter Inc. shares gained on Monday after the social media company launched a so-called poison pill defense to thwart an unsolicited bid by Elon Musk to take the company private at $54.20 a share.

A securities filing on Monday confirmed the defense strategy Twitter outlined last week, which would allow the company to issue new stock that all shareholders except Musk would be able to buy at a discounted price. It imposes a “significant penalty” on any person or entity that would acquire more than 15% of the company without board approval, according to the filing. Musk currently owns just over 9% of Twitter shares.

Since making the offer last week, valuing the company at $43 billion, Musk has been actively posting on his Twitter account in what appears to be a social media campaign to sway public opinion in favor of his bid.