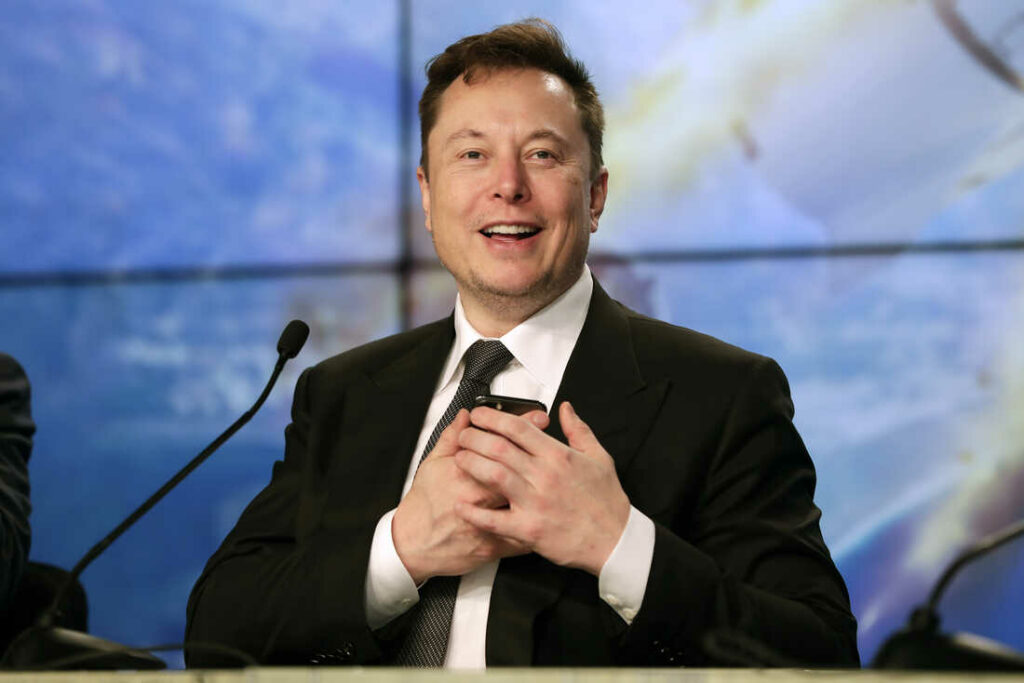 Twitter’s board has agreed to sell the company for roughly $44bn to Elon Musk, a deal that would result in the world’s richest man seizing control of the influential social media platform.

The deal caps a series of unexpected moves by Musk that have transfixed Wall Street and Silicon Valley. Over the course of three weeks, Musk became one of the company’s largest shareholders and was offered a board seat that he rejected. He then launched an unsolicited bid for the company on April 14 at $54.20 a share — widely interpreted as a reference to marijuana culture.

Twitter initially attempted to hamper Musk’s advance, implementing a poison pill intended to limit his ability to gain a substantial shareholding. But the board was forced to the negotiating table at the weekend after he unveiled a $46.5bn financing package for the deal.

Musk has raised $25.5bn in debt — including a margin loan of $12.5bn against his shares in Tesla — from a group of banks led by Morgan Stanley, his financial adviser. He has also committed to providing $21bn in equity financing for the takeover, leaving him on the hook for more than 70 per cent of the purchase price unless he finds other backers.