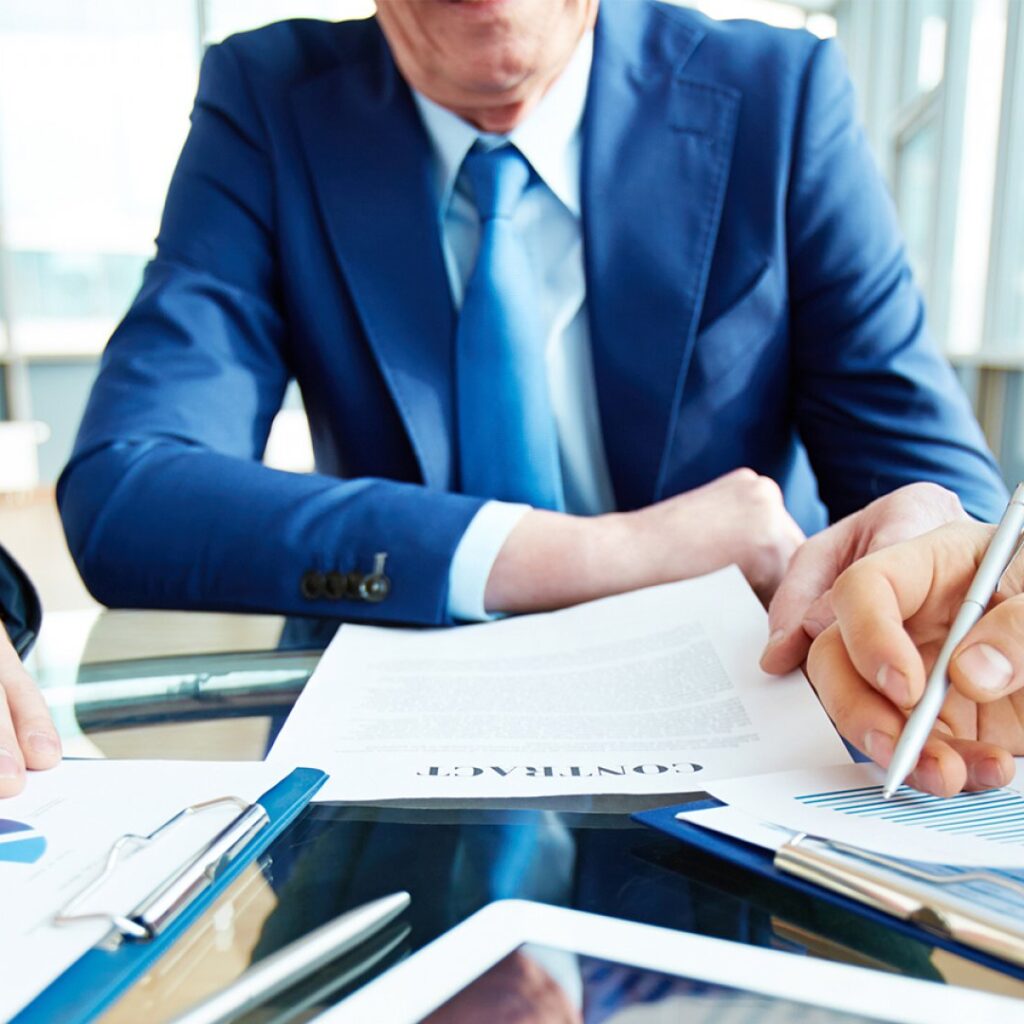 The bell has just tolled on one of the wildest years in Wall Street history, full of precipitous plunges, improbable rebounds and human tragedy.

The S&P 500 ended on an up beat, with a 1.4% gain in the holiday-shortened week. That pushed its 2020 gain to 16%, an ending that would have seemed far-fetched in the bear-market days of March.

Investors needed nerves of steel to stay the course, and those who did were duly rewarded. Stocks jumped to all-time highs. Corporate bond yields hit record lows. Speculative mania sprang up everywhere from Bitcoin to IPOs.

Anyone who invested $10,000 at the start of 2020 can likely point to a portfolio that looks positively bloated at year-end. An investor plunging into bets that looked speculative in January would have done even better.

A once little-known biotech company, an electric carmaker trading at lofty multiples, and a loss-making producer of faddish exercise bikes are all up more than 400%.

The upshot: Most major asset classes have now posted a tidy profit thanks to the easiest financial conditions on record.

“In 2020, investors consistently chose to believe the best-case scenario, buoyed by liquidity from the Fed and other major central banks,” said Fidelity International Global Chief Investment Officer Andrew McCaffery. “I’m concerned this optimism will not always be matched by the economic reality of 2021.”

For the legions of newbie traders entering the markets after much of the world locked down, the “stocks only go up” mantra served them well — whether they crowded into stay-at-home trades dominated by technology companies, or piled into the reopening trade at the market’s bottom.

Of the world’s 500 biggest firms, some of the best-performing stocks — a biotech company, three electric carmarkers and an in-home bike producer — saw enormous gains. Others, such as cruise lines and retailers, took a beating.

Here’s a look at how a hypothetical investor would have fared putting $10,000 to work at the start of 2020 in a selection of standout assets:

The coronavirus outbreak brought boom times for global healthcare-related stocks, including Malaysian glove manufacturers and biotech firms. One of the best pandemic plays of all was Moderna Inc., netting a more than 400% total return during the course of the year after regulators approved its Covid inoculation.

Despite being first to market, Pfizer Inc. shares hardly budged.

As governments around the world shuttered economies, companies reaped gains if they enabled white-collar workers to carry on with business-as-usual, or something close to it. Zoom Video Communications Inc. was one such standout, quickly becoming a staple of homeschooling, office politics, weddings and bar mitzvahs.

As hopes of a post-pandemic world grow, the company is down from dizzying highs but still handed investors a total return of almost 400% in 2020. Assuming they bought the correct stock.

Unprecedented amounts of stimulus from central banks fueled currency debasement fears in some parts of the investing community. Those seeking to protect their wealth as the dollar fell to a two-year low soon flocked to precious metals. Among the latter, silver rose more than 40% during the course of the year — eclipsing the likes of gold and palladium.

The playbook for 2020 wasn’t just about the pandemic winners and losers though.

Bets on clean energy outperformed as countries including China, South Korea and Japan and even oil majors such as BP Plc pledged to reduce carbon emissions while investors wagered the Biden administration would set the U.S. on a similar course.

Electric carmaker NIO Inc. was the year’s best-performing stock, up over 1,100% in total return terms, beating Tesla Inc. to the trophy.

While speculative mania was everywhere in the second half of the year from developing-country stocks to clean energy, crypto grabbed much of the attention.

Digital currencies in 2020 took steps toward mainstream adoption and a boom in decentralized finance rekindled interest among developers. Bitcoin topped $29,000 for the first time on Dec. 30.

Some investors worried that loose monetary policy will debase fiat currencies, while Elon Musk pondered whether it was possible to convert some of Tesla’s balance sheet into Bitcoin.

BC Partners’ United Group to invest $2B in Greece by 2027