TSB sale remains on table after it suffers £200m loss 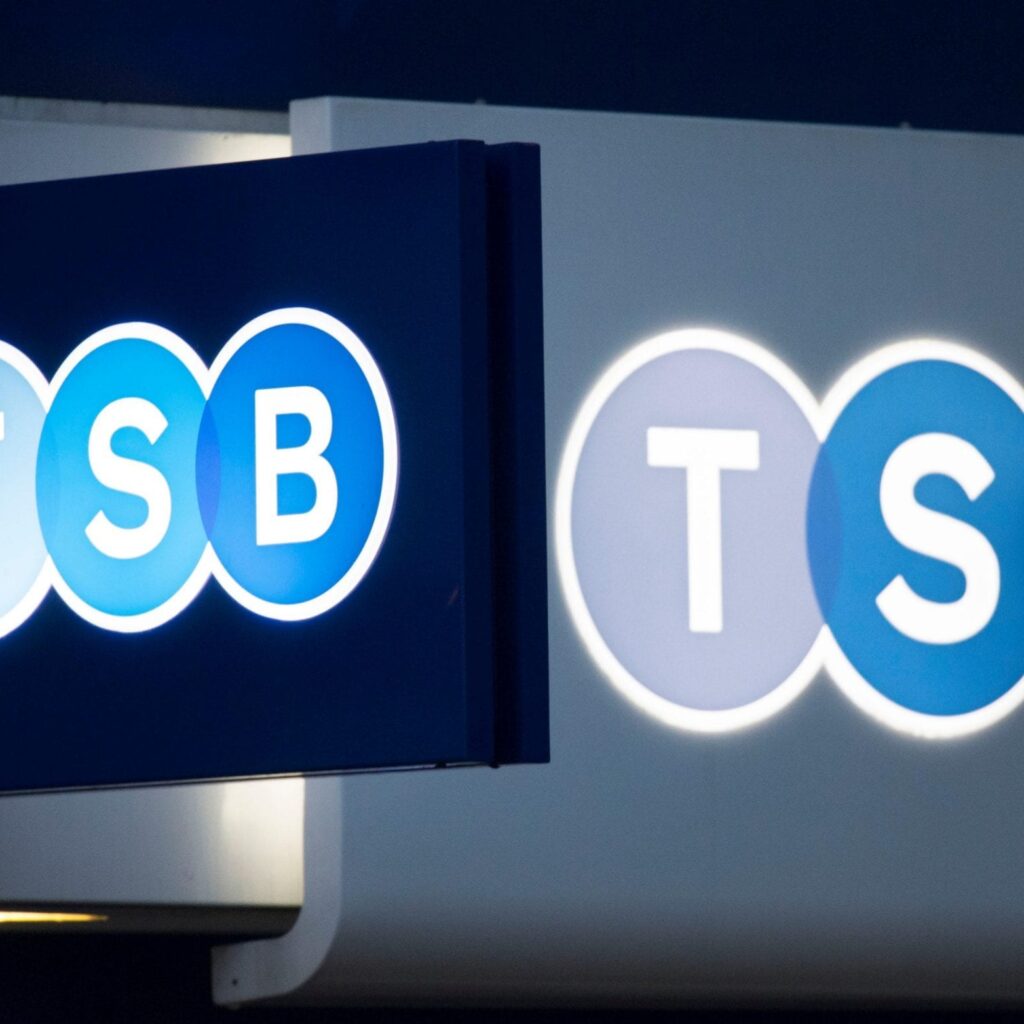 TSB swung into the red last year as the bank was hit by the impact of the coronavirus pandemic.

Income fell by 9 per cent, or £90.1 million, to £894.8 million owing to government Covid measuressuch as payment holidays for customers, reduced income from overdrafts after a regulatory crackdown on fees, lower interest rates and reduced consumer spending.

The bank, which has five million customers, took a £55 million provision for charges relating to the historic treatment of some who were in arrears.

It is likely to be sold by its Spanish parent, Sabadell, after merger talks with BBVA, also of Spain, fell through last year. Sabadell signalled yesterday that it would make a decision on the bank by May as part of a strategic plan.

Potential buyers include private equity firms, possibly as part of a plan to roll up several smaller lenders. It could also be floated on the stock market.

TSB was split from Lloyds in 2014 via a flotation and bought by Sabadell in 2015 for £1.7 billion. It was plunged into crisis in 2018 when its services were crippled by a computer meltdown.

TSB has since completed the transformation of its IT system into one of the most modern used by a lender, which could make it attractive to a buyer. The bank is trying to cut its costs to create growth and will close 164 branches by the summer. Debbie Crosbie, the chief executive, said: “I believe we have significant opportunities to grow TSB in the future”.

Lending at TSB rose by 7 per cent last year to £33.3 billion, driven by mortgages and business lending through the government-backed bounce back loan scheme.

Sabadell’s annual profit was €2 million. In the fourth quarter of the year it booked a loss of €201 million after taking a bigger than expected bad debt provision. Overall, annual impairments were €2.3 billion.

AI Capital portfolio company Link3D to be acquired by Materialise