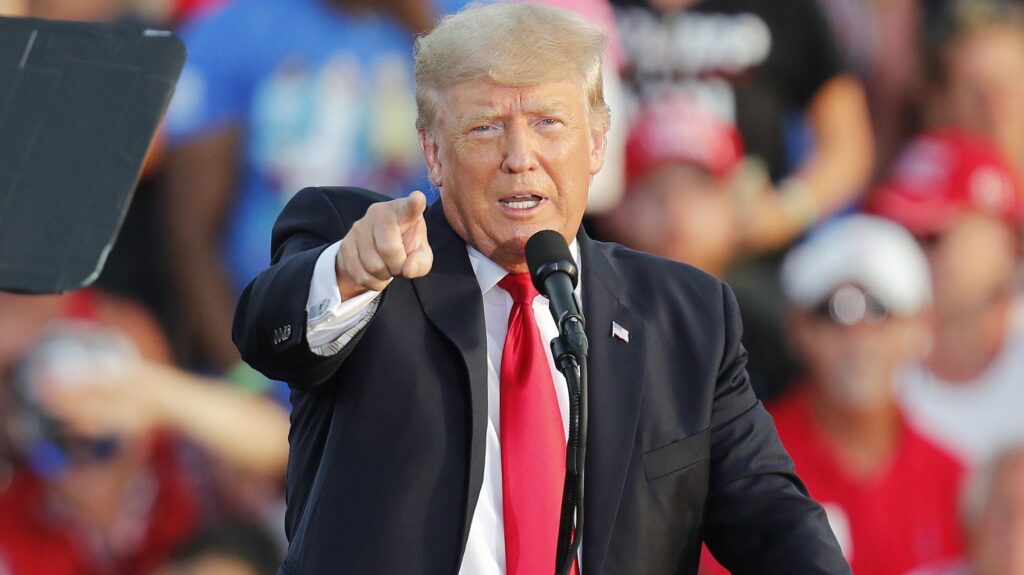 Former President Donald Trump’s new social media venture is seeking to raise up to $1 billion by selling shares to hedge funds and family offices at several times the valuation it commanded in a deal with a blank-check acquisition firm in October, two people familiar with the matter said.

Trump Media & Technology Group, which has yet to roll out the social media app it says it is developing, already stands to receive $293 million if its deal to list in New York through a merger with blank-check firm Digital World Acquisition Corp is completed.

The deal valued Trump Media at $875 million, including debt. Trump Media is now seeking to raise up to an additional $1 billion at a valuation of close to $3 billion, to reflect Digital World’s share rally after Trump supporters and day traders snapped up the stock, the sources said.

Why should private equity firms invest in retail?

Secondary market likely to be aided by GP-led deals