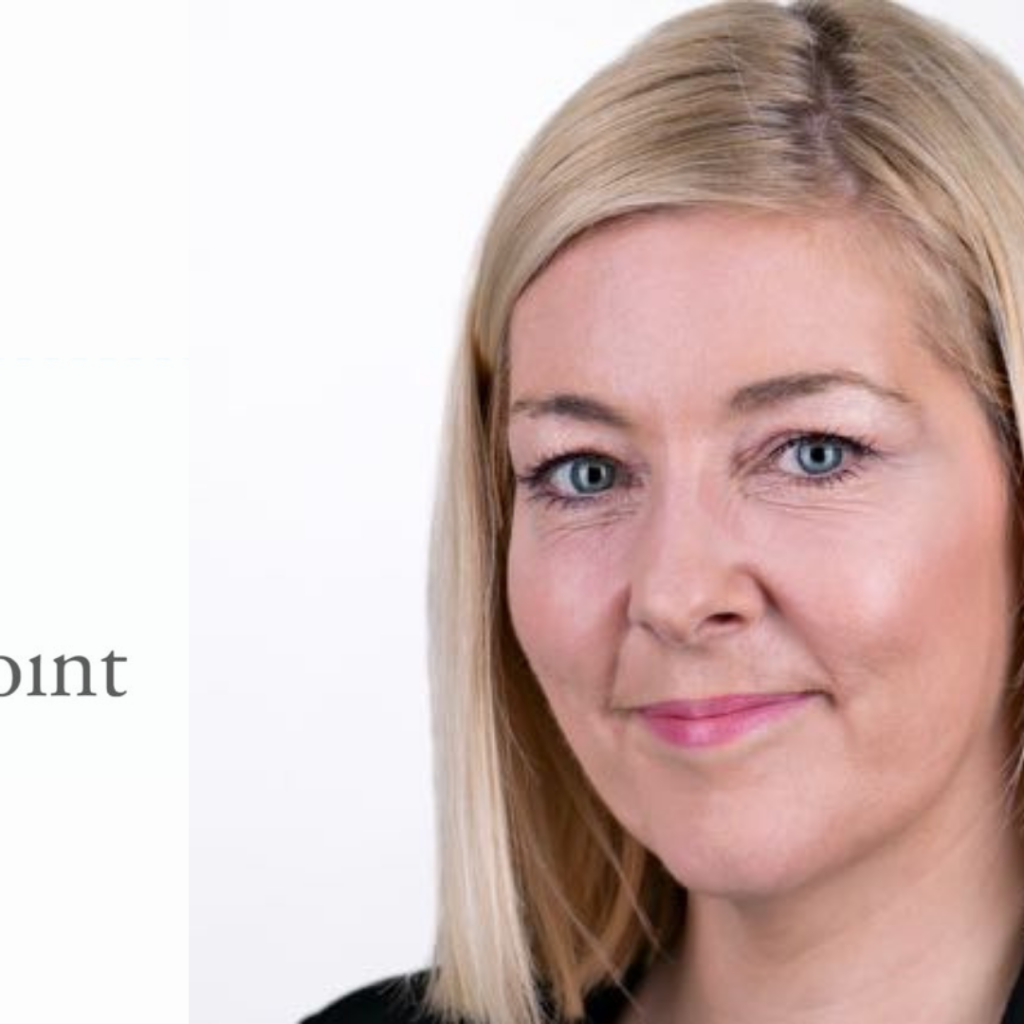 Silvester joins Triple Point from Handelsbanken, an international bank with a network across Denmark, Finland, the Netherlands, Sweden, Norway and the UK, where she had been Chief Operating Officer UK for the last two years after previously holding the roles of Head of Brexit Implementation and Head of UK Tax. She brings over twenty-four years of experience to the role, having started her career at Godfrey Allan. She worked at ABN AMRO Bank NV as a Tax Specialist for two years before joining Prudential Assurance as a Senior Tax Specialist, prior to holding the roles of Tax Manager at Ford Motor Company and Group Head of Tax for Care UK.

Since 2006, Triple Point has operated what is now one of the largest privately capitalised leasing businesses in the UK. Since the Financial Crisis, the supply of traditional bank lending to UK small organisations has significantly contracted, and Triple Point manages and delivers impactful lease and loan investments to a borrower base that can no longer only rely on the banking community to meet its needs for efficiency, innovation and liquidity.