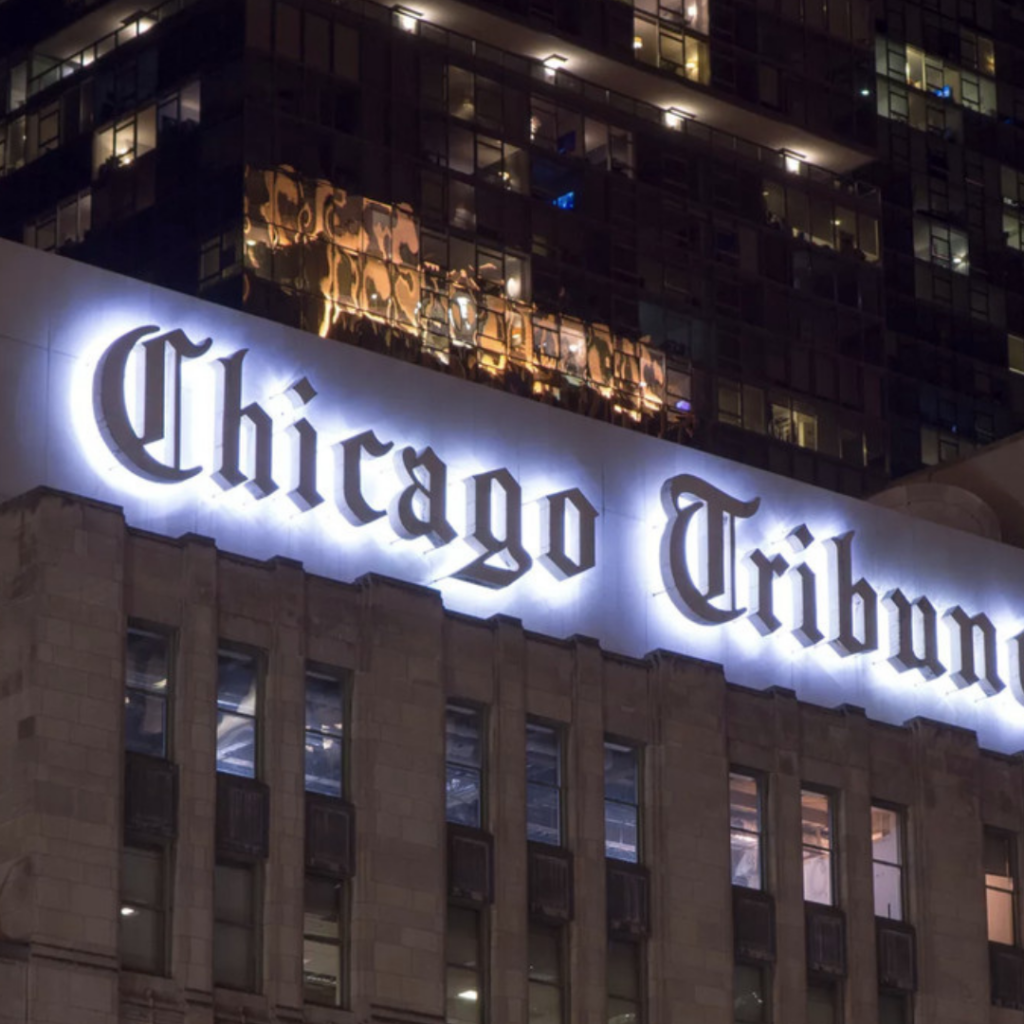 Tribune Publishing Co has received a $680 million takeover offer from Newslight LLC, a bid that trumps an earlier proposal from hedge fund Alden Global Capital for the owner of the Chicago Tribune and the New York Daily News.

Tribune said in a statement on Monday that its board had determined that the $18.50 per share proposal from Newslight, jointly owned by Choice Hotels International Inc Chairman Stewart Bainum and Swiss billionaire Hansjörg Wyss, was superior to Alden’s bid.

New York-based Alden, the largest shareholder in Tribune, had offered $17.25 per share for the company in February for the stake it did not already own.

Deliveroo to Raise $1.4 Billion in IPO After Lockdown Surge