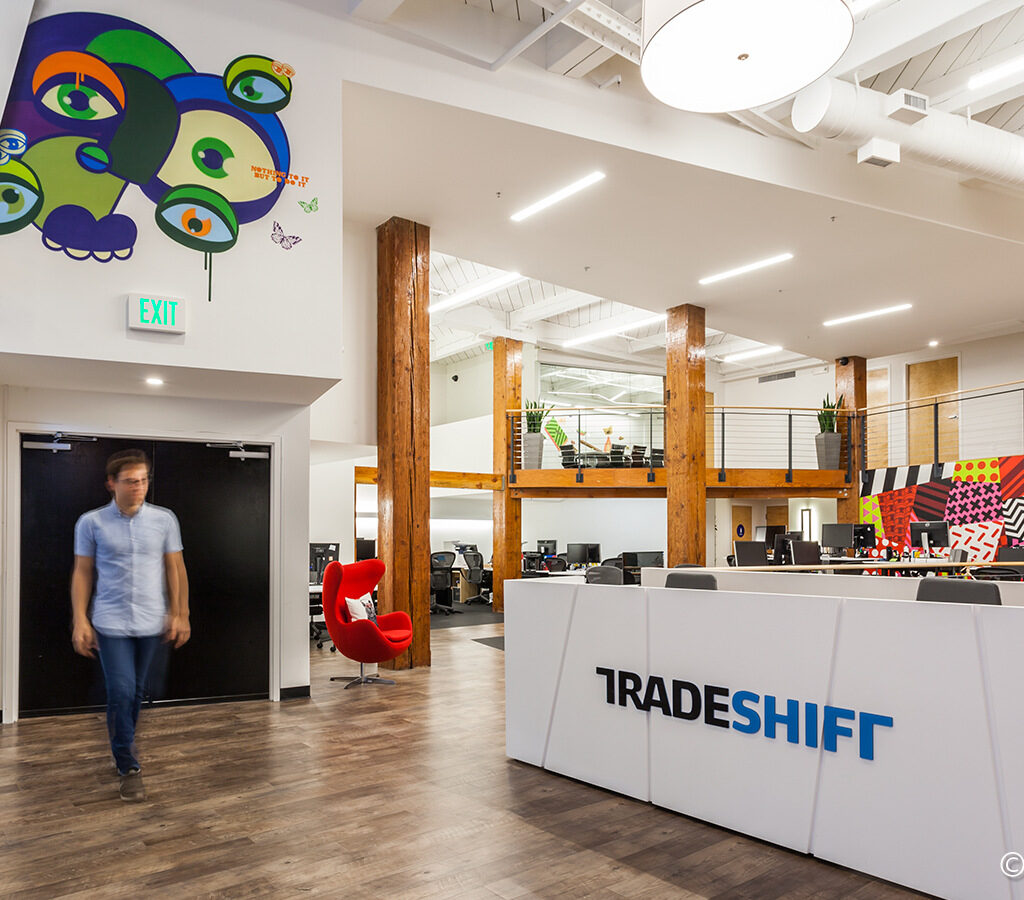 Tradeshift Holdings Inc., a payment-technology startup, has raised $200 million in new financing that values the firm at around $2.7 billion. The San Francisco-based firm has secured a commitment from firms led by West River Group, according to people familiar with the matter. The financing is via a convertible note which converts into equity in the event of an IPO that may come as early as next year, said the people, who asked not to be named because the details aren’t public.

Tradeshift, which already counts Goldman Sachs Group Inc., PSP Investments and HSBC Holdings Plc as investors, helps companies digitize payments to their suppliers and from their buyers. A 2018 fundraising valued the firm at $1.1 billion.

The firm was a major borrower from Greensill Capital, the U.K.-based lender which collapsed into insolvency this month. Some of the facility with Greensill was packaged into debt in funds run by Credit Suisse Group AG, which are now being liquidated, according to fund documents seen by Bloomberg.

Tradeshift serves more than 1.5 million companies across 190 countries, according to the company’s website. It was founded by Danish entrepreneurs Christian Lanng, Mikkel Hippe Brun and Gert Sylvest, who had previously created e-invoicing platform EasyTrade.