TPG Will Operate DirecTV Business in Deal with AT&T 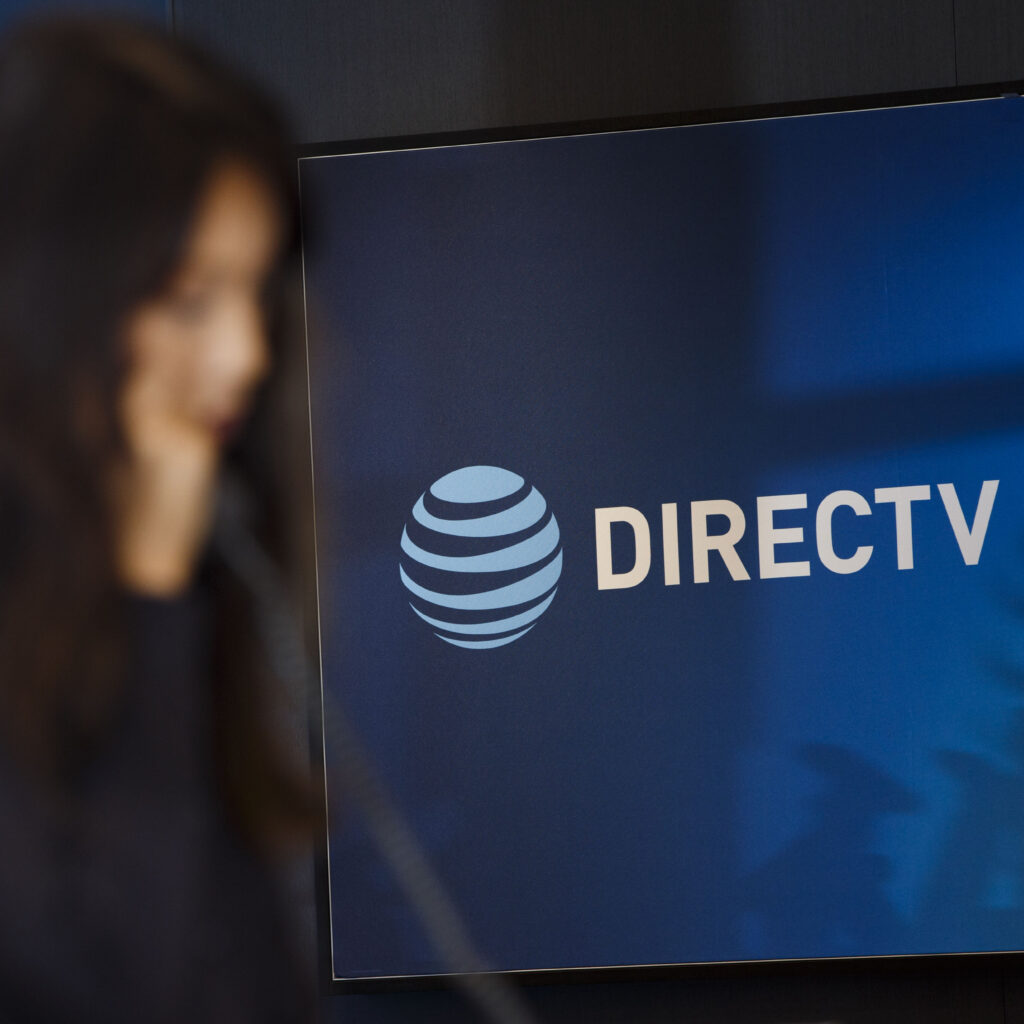 AT&T Inc. agreed to sell a 30% stake in its DirecTV service and other pay-television operations to private equity firm TPG in a deal that the company said values the business at $16.25 billion.TPG will operate the business and AT&T will get $7.6 billion in cash from the transaction, with the new DirecTV taking on $5.8 billion in committed debt financing, the company said in a filing on Thursday.

With the sale, AT&T is taking a big step toward becoming a smaller, modern communications and media company. The deal provides cash for the company to develop its faster 5G wireless network. AT&T also has to balance competing cash demands — for film and TV programming production, dividends of almost $15 billion a year and interest on nearly $154 billion in long-term debt.

By Liana Baker and Scott Moritz