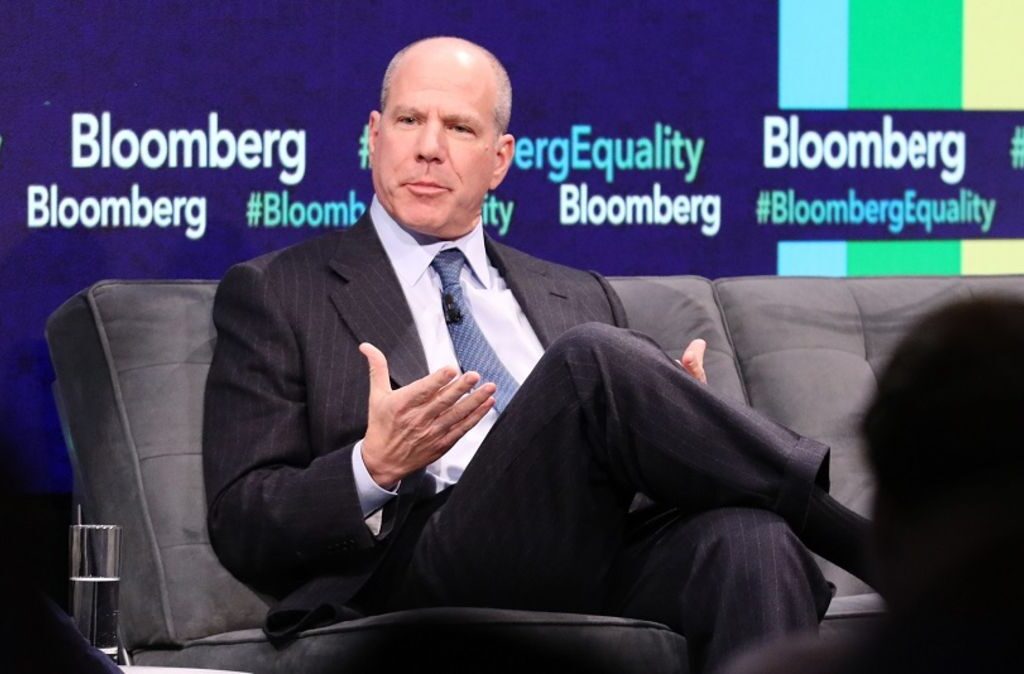 Private equity firm TPG is stepping up its diversity efforts with a plan to back more fund managers who are women, people of color and LGBTQ+. With a new program called TPG Next, the San Francisco-based firm will buy stakes in such managers and have the emerging firms’ executives work side-by-side with TPG leaders, co-Chief Executive Officer Jon Winkelried said in an interview.

“The real issue is you’ve had a lack of diverse people sitting in the capital allocation seat,” Winkelried said, noting that such deals help increase TPG’s deal flow. “There are a lot of opportunities out there, and things we just don’t see because we’re not diverse enough.”

TPG is building off a template established when it bought a stake in venture firm Harlem Capital Partners in 2019. It was created by Jarrid Tingle and Henri Pierre-Jacques, who are Black, and is now raising its second fund. The new effort goes further, bringing new managers directly into TPG. In the first step in that direction, TPG will acquire a stake in LandSpire Group, a real estate investment firm co-founded by former pro basketball star Josh Childress.

Foxconn ramps up EVs push via deal with Chinese start-up