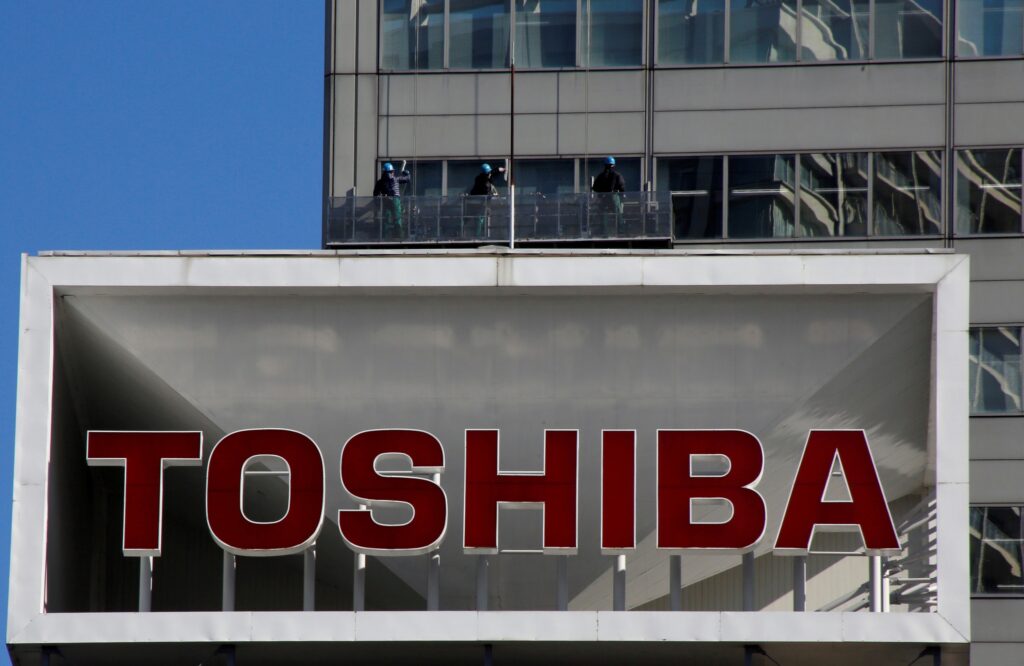 Shares in Toshiba rose by more than 6 per cent on Friday after Bain Capital secured the backing of the company’s largest shareholder and opened talks with other investors on a potential deal to take the 140-year-old Japanese conglomerate private.

The US private equity firm is expected to be in a position to submit a formal proposal to Toshiba “relatively soon”, according to people close to the situation, and has received indications of support for a potential deal from within the company’s top echelons.

A buyout deal for Toshiba, which would be Japan’s biggest ever and a pivotal moment for private equity’s advance into the world’s third-biggest economy, has been the focus of speculation among its shareholders for 12 months. Some have argued that the company deserves a valuation well in excess of $20bn.