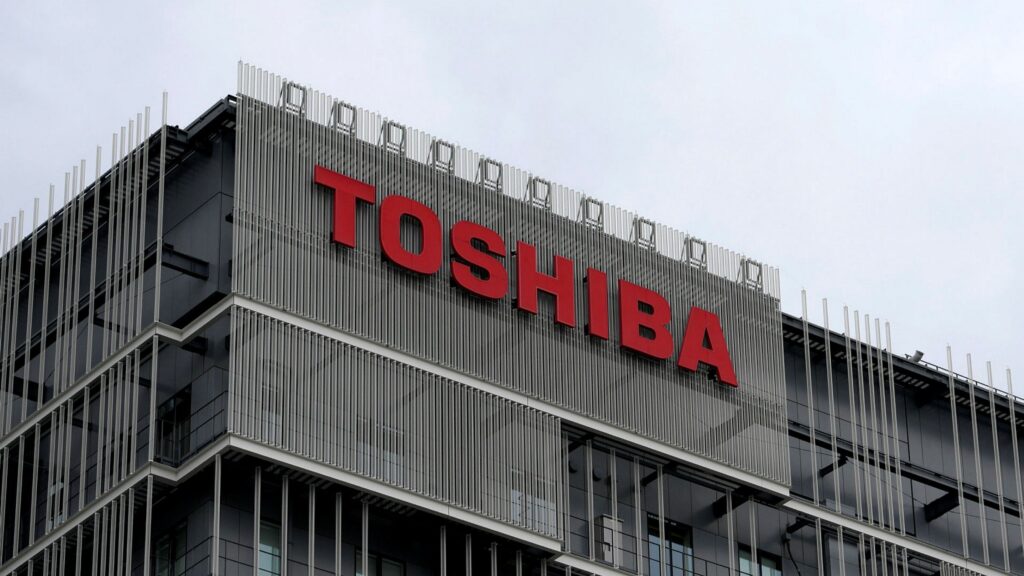 Bain and Brookfield declined to comment. CVC, JIC and JIP could not be immediately reached for comment. Toshiba said it would not comment on details of the bidders.

KKR decided not to lead a bid at this point, sources have told Reuters, as it was awaiting more clarity from the government and Toshiba’s management on whether a deal could realistically materialise.

Diversity at Private Equity Firms, Hedge Funds To See A Boost This Summer