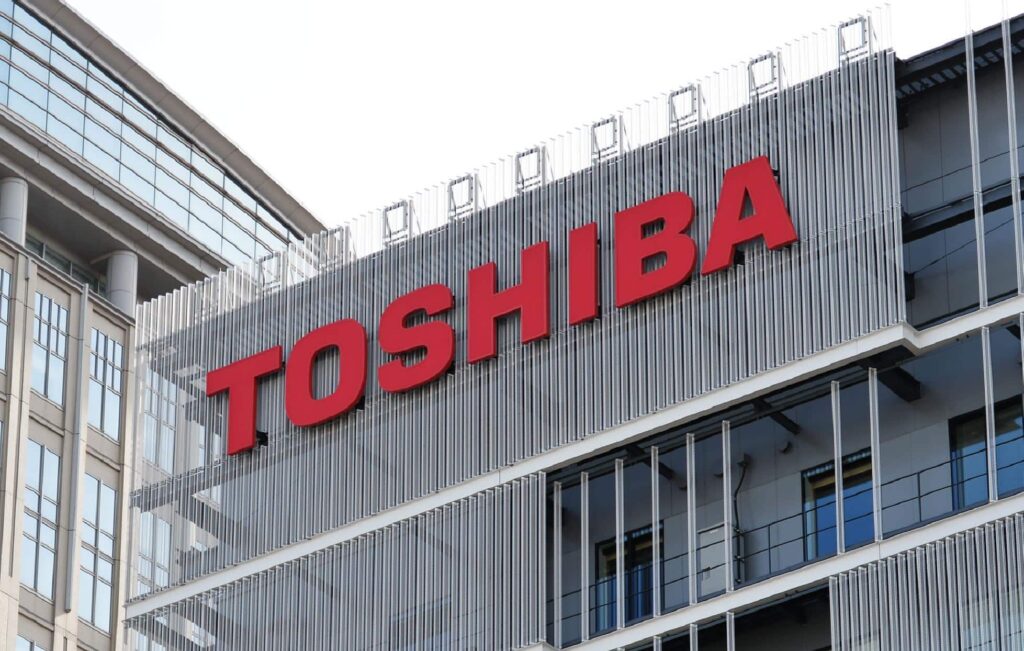 Toshiba has said it has received interest from 10 potential partners, paving the way for a takeover battle that could end in Japan’s largest private equity deal.

Several buyout firms have already shown an interest in taking the 140-year-old conglomerate private. In April, US group Bain secured qualified support for a deal from Toshiba’s largest shareholder, Singaporean investment fund Effissimo. Rival KKR is discussing a potential joint bid with Blackstone, according to people familiar with the matter.

Toshiba also disclosed that it had hired JPMorgan and Mizuho as financial advisers to work alongside Nomura. The 10 groups that have expressed an interest in Toshiba had been given detailed information on its business, the conglomerate said.